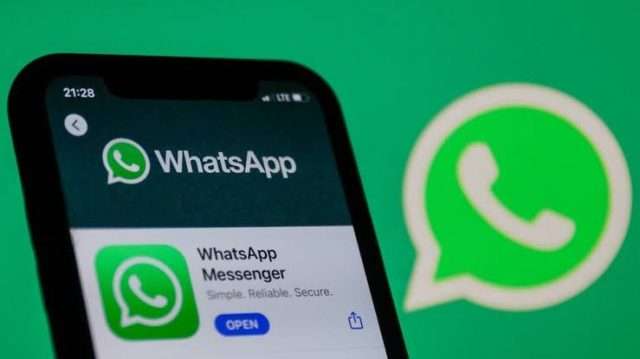 A fresh report from WaBetaInfo has revealed a new feature called “View Past Participants” is under development. WhatsApp is also testing a way to allow people to silently exit groups.

WhatsApp is reportedly testing two more features for groups to improve the experience of users. The messaging platform just recently gave a special power to group admins that allows them to delete any message in the chat. WhatsApp is now working on something new that will allow users to silently exit groups. Interestingly, it is also testing a way to let the people in the group know who all left the chat in the past.

A fresh report from WaBetaInfo shows that a new feature called “View Past Participants” is under development. The feature, which has been spotted in one of the beta versions of the app, will also allow anyone in the group to view who all were a part of the group in the past. Currently, when a user leaves a group, the messaging app displays a message in the chat showing that the person has left the group.

WhatsApp is also reportedly working on a feature that lets people silently leave a group and no notification will be sent to anyone. Here, the View Past Participants feature could help anyone figure out who all left the chat in the past. But, this defeats the purpose of having a feature that enables silent group exit. It is important to note that the admins may still get notified and the feature will only be enabled for other participants.