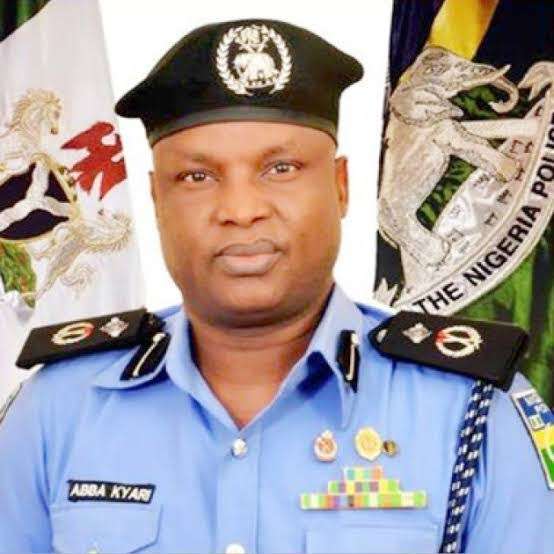 There is unavoidable tension leading to plans to move the suspended Intelligence Response Team leader, Abba Kyari, from Kuje prison where he is currently detained to the custody of the State Security Service (SSS), also known as the Department of State Services (DSS)

In a report according to the newspaper, last attack occurred on May 4. The attackers numbering about 190 are mostly in prison for drug-related offences.

The inmates who attempted to kill Kyari claimed the disgraced super cop prosecuted them despite taking bribes from them.

One of the sources who spoke to the newspaper, a state investigator and intelligence officer, described Kyari as a “dodgy criminal.”

“Inmates claimed that upon arrest, Abba Kyari demanded bribes to kill the case, then still prosecuted them,” a Kuje prison source who accessed the testimonies of the aggrieved inmates, said.

It was gathered that Kyari had to pay each of the aggrieved inmates N200,000 ‘in initial settlement fees’ and then ‘procured DSTV subscription for cells to buy loyalty and peace,’ one source said.

Despite this, the aggrieved inmates have continued to threaten Kyari’s life, the sources said.

“Regardless of the level of protection, they vowed to get him,” a source said. “The inmates have given him an ultimatum to return all he extorted from them or be killed.

An official recommendation has therefore been made that Kyari should be transferred out of Kuje to an SSS facility.

Meanwhile, a prison source said Kyari has his way in Kuje prison, alleging that the disgraced DCP bought the loyalty of officers.

“So far, he has every relevant officer on his payroll. They do his bidding, he sees his wife, and he has access to mobile devices and marabouts,” a source said.

The suspended police chief was arrested and remanded in prison amid his ongoing trial following allegations by the National Drug Law Enforcement Agency (NDLEA) that he attempted to bribe an official of the agency with $61,000 to facilitate the release of seized cocaine.

Kyari had also been accused of committing wire fraud, money laundering and identity theft and was declared wanted by the US government