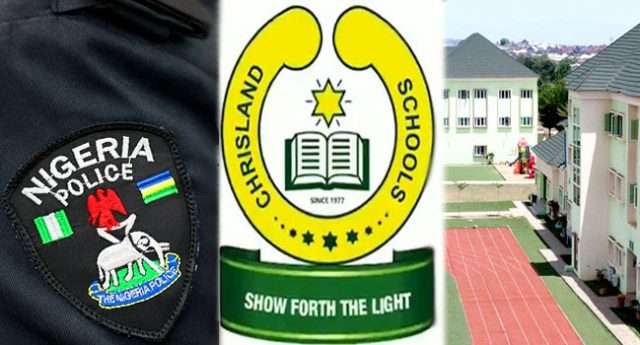 The police have charged four teachers of Chrisland Schools before the Magistrate Court sitting in the Yaba area of Lagos State.

Those brought to the court on Tuesday are the teachers who were with the pupils of Chrisland during trip to World School Games in Dubai.

Authorities in Lagos State had ordered the closure of all branches of Chrisland Schools amid a controversy over the alleged misconduct of some of its pupils while on a trip to Dubai, the United Arab Emirates (UAE).

Announcing the closure in a statement on April 18, the government said all allegations were being investigated by the relevant Ministries, Departments, and Agencies, including the Ministry of Education, Office of Education Quality Assurance, Ministry of Youth and Social Development, Ministry of Justice, and the Lagos State Domestic & Sexual Violence Agency.

It, however, reopened the schools a week later following a review of the administrative investigation into the incident.

The government explained that the reopening was to ensure that students were not denied access to learning at the beginning of a new term on April 25.

On its part, the police command in Lagos at the time said it had commenced investigations into the case with a view to establishing the identities of the players in the video, the true incident in the video, the geographical location of the incident, the alleged threat to life against a student of the school, and circumstances surrounding the alleged repeated pregnancy tests conducted on a student without parental consent.

It later asked the parties involved, including officials of the school and the parents of the girl said to have been abused, to report to the State Criminal Investigation Department, Panti for questioning