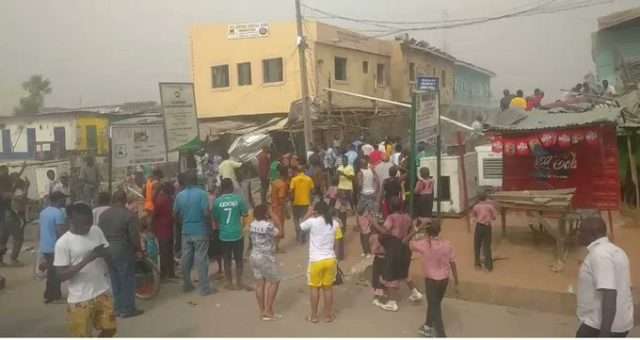 Following the explosion that rocked the surroundings of private schools in kano, some people, including schoolchildren were reportedly dead or injured at Aba Road, Sabon Gari area of Kano on Tuesday.

It was initially gathered that the explosion emanated from a bomb. Meanwhile, the Kano State Police Command said it was caused by a gas explosion and confirmed four people dead so far