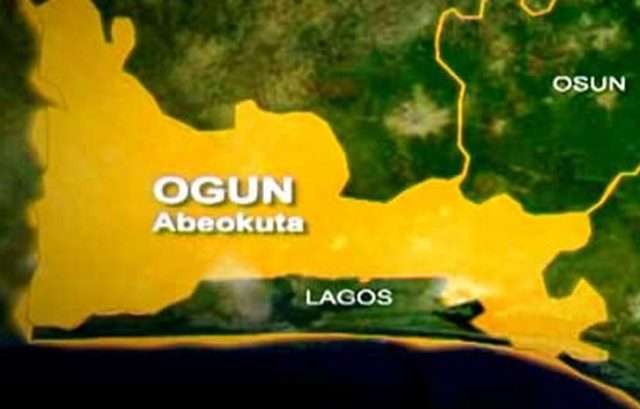 A soldier has been reportedly killed by cult members at Ibafo Market, in the Obafemi-Owode local government area of Ogun State.

The incident happened around 8pm on Tuesday, May 24, according to The Punch.

A source said, “There was a clash between cult members and soldiers, which led to the death of one of the soldiers.”

The state’s Police Public Relations Officer, Abimbola Oyeyemi, while confirming the incident, stated that, “There was a crisis between ‘Yahoo boys’ (Internet fraudsters), and one of them went to bring cultists to defend him, while the other was said to have invited soldiers.

“A soldier was shot and rushed to a hospital. The case was not reported to the police.

”The soldiers were said to have initially come in their private car before a patrol team came and left afterwards.

”Police operatives visited the region and everywhere is calm now,” the PPRO added