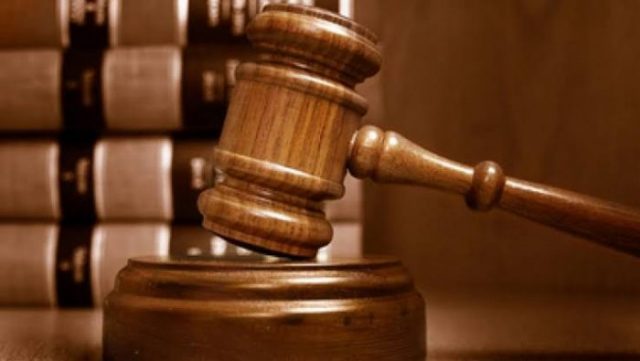 The presiding Judge, Mr Moshood Ajibade, gave the order after AbdulWaheed, reported that his tenant disappeared for three years without any word from him.

An Upper Area Court in Ilorin on Thursday permitted a landlord, Mr Bakinde AbdulWaheed, to break open and change the locks on his tenant’s apartment door over his disappearance for three years.

Ajibade ordered that the two apartments should be forced open in the presence of the landlord, the court orderly and staff of the court.

He said that all the property found in the apartments should be itemised and all witnesses must sign on the paper.

The judge also held that only the valuable goods should be taken to the court premises and kept for some period of time as stipulated by the law.

He explained that after the given time, the property would be sold and part of the money realised would be used to pay for the three years’ rent.

Abdul Waheed had earlier told the court that all efforts to locate the tenant, Mr Akin Ola, failed.

“I visited the man who introduced my tenant to me. He too does not know the whereabouts of Ola.

“I want to rent out the apartment. I’ve had offers from people seeking to occupy the space,” he said