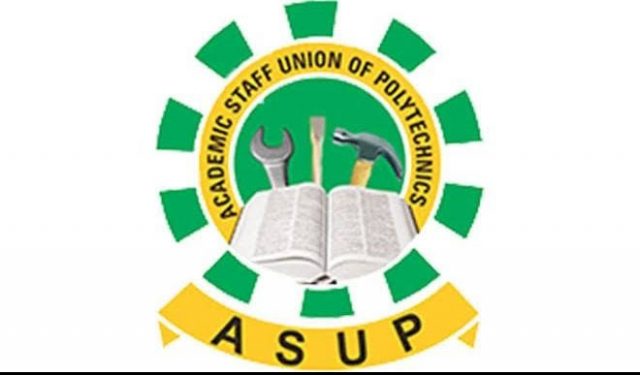 The National President of the Academic Staff Union of Polytechnics, Anderson Ezeibe, on Tuesday, has given possible indications for indefinite strike that if the Federal Government fails to meet the union’s demands by June.

Anderson went further to say that the National Executive Council would meet in June after the expiration of the union’s two-week warning strike and may declare a total strike.

Ezeibe disclosed this while addressing members of the union at a meeting held at the Federal Polytechnic Ilaro, Ogun State.

Recall the union is currently on two weeks warning strike due to the Federal Government failure to honor terms of agreement made with the them.