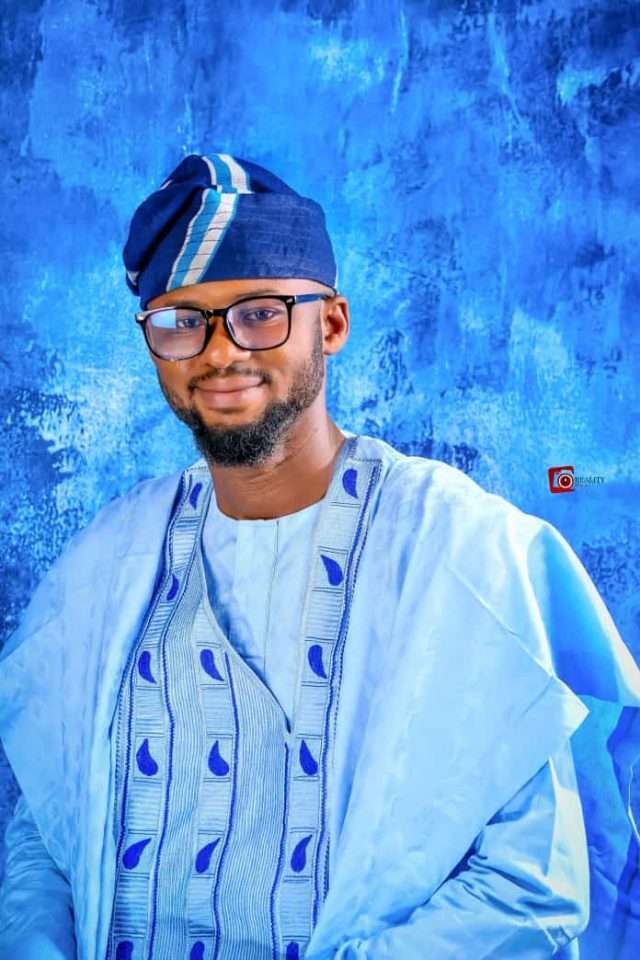 Ahead of the 2023 election, the one time state secretary of Lagos chapter of the defunct Congress for Progressive Change (CPC), Abdurrazaq Balogun, has formally declared intention to contest the coming gubernatorial race on the platform of Action Alliance (AA).

The populist Ideologue with the sole aim of bringing about an electoral evolution and equity that would naturally compel the All Progressives Congress (APC) to hand over power to an AA candidate.

During press conference in Lagos, he had noted that a lagos yearned by the people is needed where ill policy are devoid and life for the masses established.

Balogun, who expressed confidence in emerging as flagbearer for his party, disclosed that his plan was not to go violent with the APC and other parties, but that the state would be governed after 2023 election by an AA candidate, particularly him, after the party must have polled more votes than others vying to administer Lagos.

Unveiling his Lagos Rebirth Agenda on Saturday, the gubernatorial aspirant stressed that the ideology does not only cover the election but also entails Lagosians’ needs and how the masses could become more comfortable across the state.

He disclosed that the equity in his agenda was basically to bring about a better Lagos that would work for all irrespective of their background within the state.

The Epe indigene disclosed that before declaring his intention to contest, a thorough evaluation of Lagos was done and that all that was discovered affecting the state was that the commercial nerve centre of Nigeria needed to be restructured to work for all and sundry.

He said, “Equity is wrong with the present state government, we don’t practice equity and we lack good governors as a result of lack of equity.

“I am not wresting power with APC, I am coming up with electoral evolution and we are going to take power by the ballot. By the time they vote for us massively, and we have enough votes, they will have no choice but to surrender. They have made the people of Lagos suffer for long.”

While pledging his desire to reduce unemployment and put more money in the hands of Lagosians, he said: “Is it so difficult to provide a secure environment, habitable homes, pipe-borne water, affordable healthcare, good roads, efficient mass transportation system, affordable education, and merciful policies for the good people of Lagos