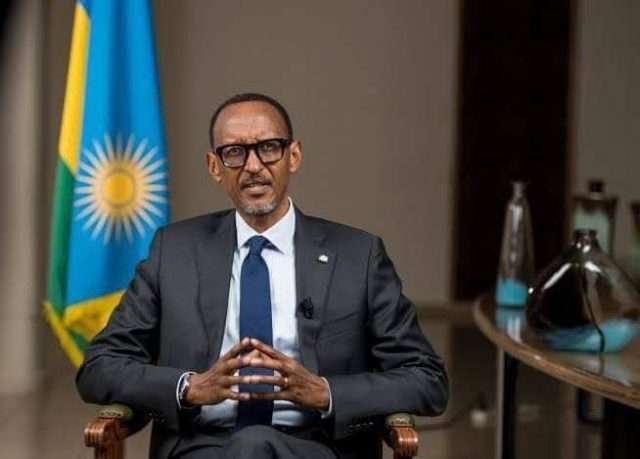 Rwanda’s Ministry of local government (MINALOC) has said its recent decision to ban the pre dawn Muslim call to prayer known as Adhan, was made in consideration due to noise pollution as raised by the public.

Rwandan authorities said its residents complained about the earliest call to prayer – which happens around 04:30 to 04:49 and lasts about two or three minutes.

But some Muslim faithful in the country has condemned the ban and stated that the culture of call to prayer is their faith.

“We are not happy… during Ramadan, it is adhan which tells us that it is time to start fasting, and not all Muslims in Rwanda have alarm clocks,” says a resident, Nuhu Bihibindi.

Ms. Mukamabano says the government could have told mosques to simply turn down the volume, “just like they tell bars to limit the volume on their music”.

“Adhan is our culture, it is our faith, banning it is upsetting Muslims, not having it during Ramadan is more painful,” she says.

Another Kigali resident, Issa Karim Mugabo, says he and others are now considering taking the government to court.

But Sheikh Souleiman Mbarushimana, an advisor to Rwanda’s mufti, or Islamic scholar, says Muslim leaders had already discussed the matter with the government and agreed upon the decision.

“Muslims say their right to faith was violated… but the authorities have told us [the morning call to prayer] is banned for the common good,” Mr Mbarushimana says.