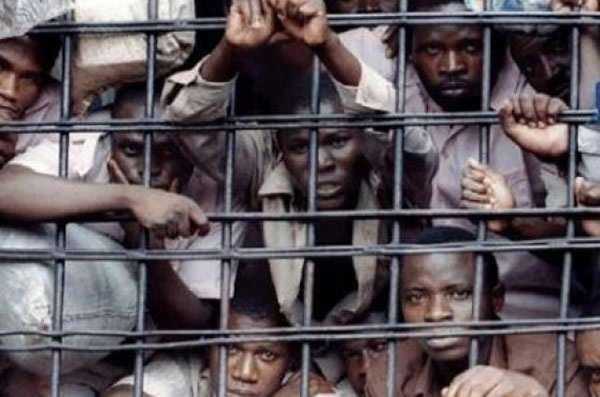 A Grade I Area Court in Karu, Abuja has earlier on Monday ordered the remand of eight tricycle riders in a correctional centre for disturbing public peace.

The presiding Judge, Maiwada Inuwa, ordered that the defendants be remanded while the police conduct investigation.

Meanwhile, Inuwa, adjourned the case until April 28, for hearing.

Earlier, the Prosecution Counsel, Mr Olanrewaju Osho, told the court that the defendants and other tricycle riders, at large attacked an AMAC revenue officer and policemen at the CBN junction in Karu.

He also said that the defendants also injured other road users and destroyed valuables.

The prosecutor said the matter was reported at the Karu police station, Abuja, by Musa Babalawa, Task Force Chairman of the ”Keke Napep” tax collectors,.

The defendant, however, pleaded not guilty to the charges