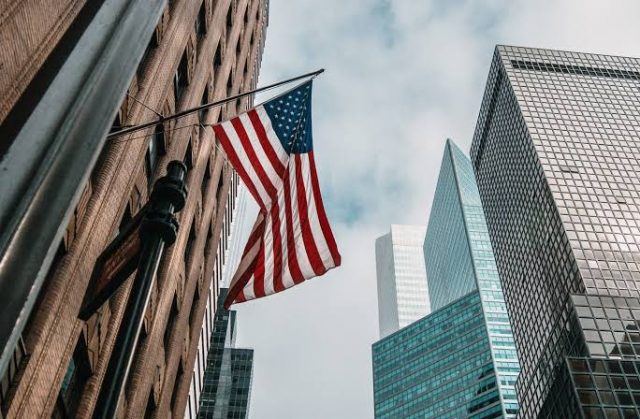 United States said it has placed six Nigerians under its terror list for allegedly sponsoring Boko Haram insurgency that has ravaged the eastern part of Nigeria and border communities in neighbouring Chad and Cameron.

This is coming just six months after the United Arab Emirates had listed same individuals on its terror list.

The US department of the treasury’s Office of Foreign Assets Control (OFAC) in a statement on its website on Friday, alleged that those listed have supported Boko Haram either financially or technically.

All six were found guilty of establishing a Boko Haram cell in the United Arab Emirates (UAE) to raise funds for and provide material assistance to Boko Haram insurgents in Nigeria.

“OFAC’s action follows arrests, prosecutions, and designations in the UAE in September 2021, demonstrating the commitment of the Emirati government to using judicial measures and targeted financial sanctions to disrupt the flow of funds to these networks.”

According to Secretary of the Treasury, Brian Nelson, the US’ action was aimed at joining the UAE in targeting terrorist financing networks of mutual concern.

“Treasury continues to target financial facilitators of terrorist activity worldwide. We welcome multilateral action on this Boko Haram network to ensure that it is not able to move any further funds through the international financial system,” Nelson was quoted in the statement.