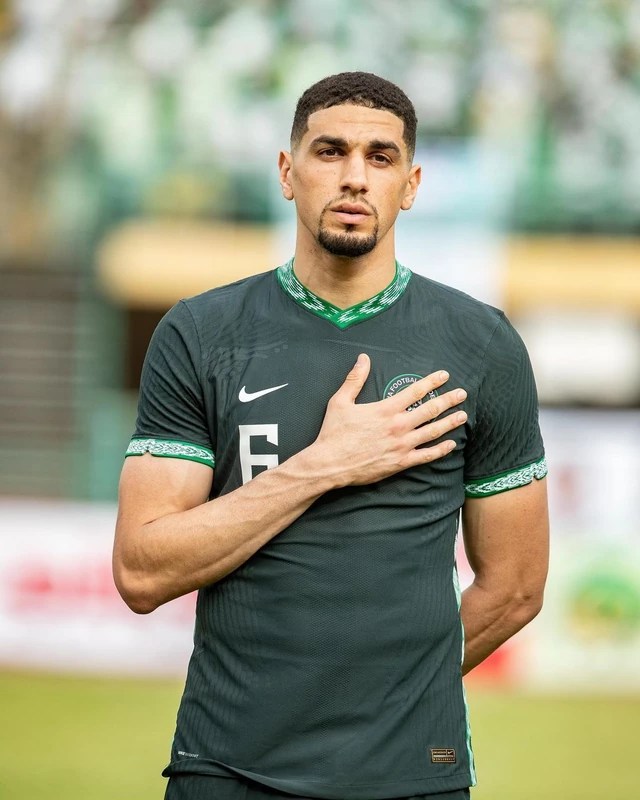 Balogun has been part of the Super Eagles team since 2014 and has stated that he has a strict persona with his teammates.

The 33-year-old is expected to be part of Austin Eguaveon’s team to the 2022 Africa Cup of Nations (AFCON) in Cameroon next month.

In an interview with MTN Nigeria’s We Move podcast, Balogun explained his role on the team as well as why he chose to represent Nigeria over Germany his country of birth.

According to Balogun, his invitation to the Super Eagles came through Keshi and he is looking forward to the AFCON

He said, “I was invited at one point because Stephen Keshi saw quality in me and he believed in me and what I’m just trying to do is my best.”

“Expectations are very high but for now I’m just happy and grateful for another big opportunity to face a big tournament with Nigeria.”

The Rangers center-back went on to give a blueprint on how the Super Eagles will be successful in Cameroon.

I think I’ve been very blessed and happy to play in a generation of the Super Eagles where we always have great unity.

“Of course I bring my own qualities but I’m happy that the team believes in me, that fans believe in me and I hope I can put more smiles on their faces.”

Balogun does not have any regrets about dumping four-time world champions Germany to represent Nigeria.

“There is no point of me regretting anything. I’m super grateful and it’s always a great experience to be here, I love the different vibe”.

About his persona with the team, Balogun stated that he has an outspoken nature based on his German upbringing.

He said, “I bring maybe some kind of German mentality in here. I know some of the lads sometimes they think I’m too strict and too vocal but that’s just me and the game, it’s never personal. It’s just how I was raised in football.”