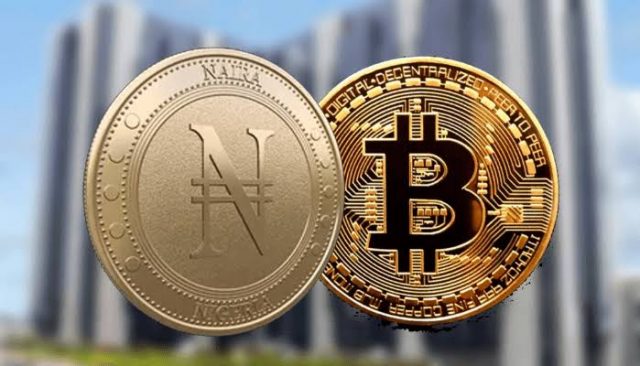 Head, Finance Department of the CBN, Aminu Muhammad, said financial institutions that are under the purview of the CBN are supposed to play critical role roles in growing the economy.

Officials of the CBN, who were in Kaduna on Wednesday to lecture youth corps members, hundreds of students from tertiary institutions across the state and other members of the public on “onboarding of stakeholders on the e-Naira platform, explained the operational benefits of the electronic currency.

The Central Bank of Nigeria (CBN) has frowned at the commercial banks for not doing much to educate Nigerians about the recently launched e-Naira platform.

Speaking at the CBN Fair, which was held in Kaduna and also featured real-time Kano version of the Fair simultaneously, Muhammad said the commercial banks were not effective on issues relating to the e-Naira.

According to him: “All the banks knew about e-Naira but members of the public do not know. Some people probably might be hearing it for the first time. There is an imbalance of information as regards the e-Naira, and that is why the CBN has come out to sensitize the public, give people the opportunity to come in so as to block that information asymmetry.”

He said another reason for their intervention was because there is a lack of appropriate financing products and services in the banks.

He recalled that before they started intervening in the agricultural sector, the banks were forced to lend a certain percentage to agriculture because they don’t want to go there.

“The banks don’t want to develop products that will be talking to agriculture. Even with the percentages given to them and enforcing it, they are still not doing it.”

He said if an examiner goes to the banks and checks they have a way of doing it. “You will see the books, you will see the name of the borrower but at the end of the day, the money will not really go to the agriculture. So that is the reason CBN is intervening by bringing out products appropriate for Nigerians.”

He said another reason was the lack of useable collateral, saying almost 90% of those in micro, small and medium enterprises do not have collateral to offer to the banks as security. When the banks are in operation to make profits, they would not want to give loans that are not collateralized.

”He said in fact the CBN would even penalised them for that. “