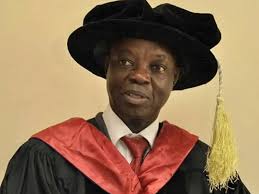 The Committee of Vice-Chancellors (CVCs) of Nigerian Federal Universities has confirmed to be true the claim by the Minister of Labour and Employment, Chris Ngige, that the Federal Government had released a sum of N55.5bn to the 38 federal universities across the country over the weekend.

The money according to a report credited to the minister covers N30 billion revitalisation funds and the N22.5 billion for academic earned allowances, which formed part of the contentious issues between the Federal Government and the Academic Staff Union of Universities (ASUU), upon which the latter has been threatening to go on strike should nothing happens.