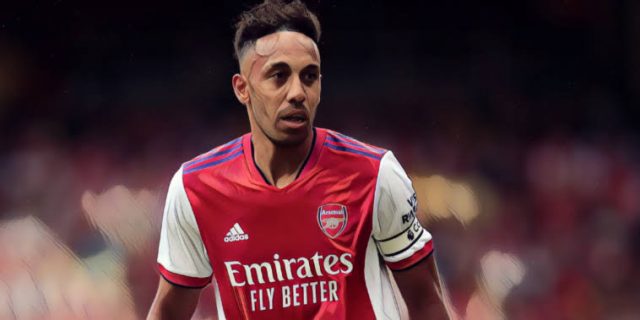 Pierre-Emerick Aubameyang has been stripped of the Arsenal captaincy following a breach of discipline, the club confirmed on Tuesday.

The 32-year-old forward was left out for Saturday’s 3-0 win over Southampton and will also not feature for West Ham’s visit to the Emirates on Wednesday.

“Following his latest disciplinary breach last week, Pierre-Emerick Aubameyang will no longer be our club captain, and will not be considered for selection for Wednesday’s match against West Ham United,” Arsenal said in a statement.

“We expect all our players, particularly our captain, to work to the rules and standards we have all set and agreed.”

According to The Athletic, Aubameyang returned later than agreed from a personal trip to France last week, which subsequently forced him to miss training due to the need to pass coronavirus protocols.

Aubameyang was also left out by manager Mikel Arteta for a victory over north London rivals Tottenham in March over a disciplinary issue when he arrived late for a pre-match meeting.

“It’s not an easy situation or a situation we want, to have our club captain in that situation,” Arteta said on Saturday.

Aubemayang was named Arsenal captain in 2019 after Granit Xhaka was also stripped of the role for his tirade towards supporters after being substituted in a Premier League match against Crystal Palace.

The Gabon international led Arsenal to their only trophy under Arteta, scoring twice in the semi-final and final of the FA Cup in 2020.

However, Aubameyang’s form has dipped since signing a three-year deal that made him one of the highest earners in the Premier League worth a reported £18 million ($24 million) a year.

He scored just 10 Premier League goals as Arsenal finished eighth last season and has four in 14 league appearances this campaign.(AFP)