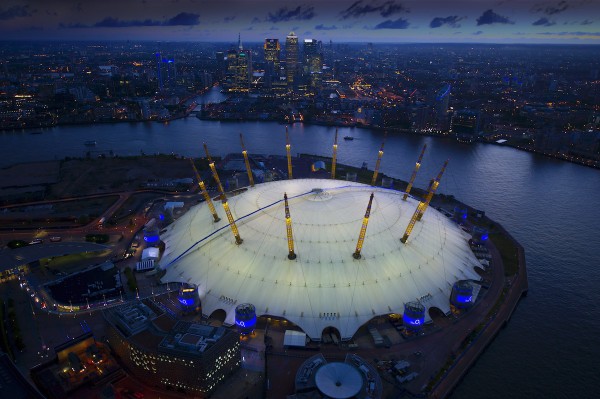 A large group of Wizkid fans forced their way into The O2 arena last, 28 November, initially overcoming security staff by rushing the barriers and toppling a metal-detecting arch to gain access to the second of two sold out shows by the Nigerian singer at the London venue.

Videos of scenes, reminiscent of the footage of forced entry at Live Nation’s Astroworld Festival in the US, show The O2 arena’s staff bravely trying to tackle the perpetrators. A venue spokesperson said no one was injured in the incident and it was swiftly resolved.

AEG, which operates the 20,000-capacity arena, issued a statement shortly after the concert in which it said, “This evening, a breach of the security cordon on the arena entrance occurred and as a result, a number of fans in the queue were able to enter the venue. The situation was quickly contained by staff and the incident resolved.

“The venue is reviewing security procedures for the remaining shows this week and advises fans to arrive early for security checks tomorrow night and again on Wednesday.”