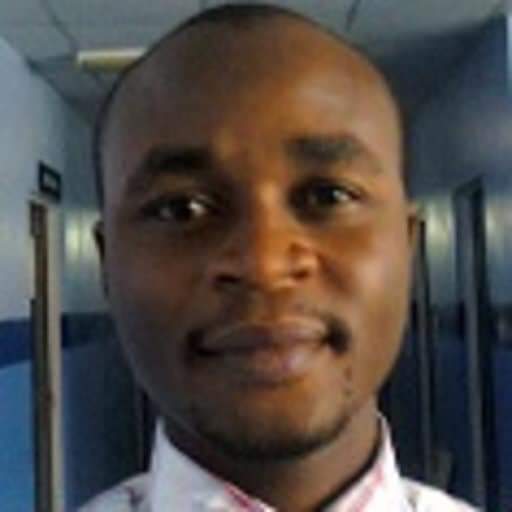 One Pelumi Adewole, a lecturer of the Kwara State University (KWASU), Malete was today, arraigned for alleged sexual assault and examination malpractice.

According to the Police report, one Adegunsoye wrote a petition against the lecturer, revealing that Adewole, who teaches course MLS 212 Cell and Molecular Biology threatened to fail her in the forthcoming exams if she refuse to have sex with her.

Adewole lured the petitioner into his bedroom apartment around 8:30pm at Taoheed Road, Basin Area, Ilorin where he gave her a new question paper and answer script of KWASU to rewrite the exam with promise to have sex with her till day break.

The lecturer was however, apprehended in the process by detectives from State Intelligence Bureau, (SIB), Ilorin whereby during the course of investigation, he was said to have confessed to the allegation.

The State Prosecutor, Nasir Yusuf, who sought for adjournment to enable the police continue with the investigation into the matter, adding that the offence is not bailable considering how it has become ramparts in the society.

The presiding jurist, Magistrate Muhammed Ibrahim granted the lawyer bail in the sum of two hundred thousand Naira and two sureties in like sum, adding that one of the sureties must have liquidity capable of offsetting the bail sum if need arises while the matter was adjourned till 8th of next month.