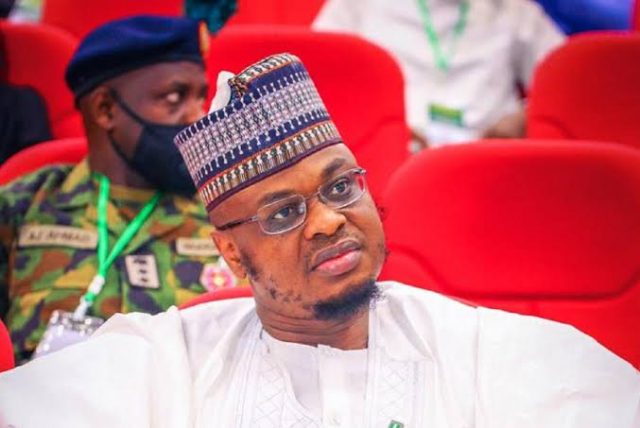 The Academic Staff Union of Universities (ASUU)’s probe panel has cleared the Governing Council and the management of the Federal University of Technology, Owerri (FUTO) of infractions in the appointment of the Minister of Communications and Digital Economy, Dr Isa Ibrahim Pantami, as a Professor of Cybersecurity.

It said the university followed due process and subjected Pantami’s publications to evaluation by external assessors and also established a prima facie case for him to be appointed a Professor of Cybersecurity.

A copy of the report signed by the Chairman of the committee, Prof M. S. Nwakaudu and four other members said: “From our findings and evidence before the panel, members are of the opinion that the appointment of Dr Isa Ibrahim as a Professor of Cybersecurity by the FUTO Governing Council followed due process.

“The panel strongly recommends that the University management should as a matter of urgency take appropriate actions, including legal action, against those who deliberately try to drag the image and reputation of FUTO to the mud,” it added.

The report noted that following some misgivings over the appointment of Pantami as a Professor in the School of Information and Communication Technology (SICT), the ASUU FUTO’s Congress on September 22nd, 2021 set up the investigation committee.

According to the document, the panel was mandated within seven days to “ascertain whether or not” due process was applied in the appointment of Pantami as a Professor of Cybersecurity by the Governing Council of FUTO.

It said the Dean of SICT assessed the publications and productive works using the FUTO Guidelines for Appointment and Promotion and established a prima facie case for him to be appointed a Professor of Cybersecurity.

It added that the prima facie case was presented to the Academic Staff Appraisal and Promotion Committee- Professorial (ASAPC-Professorial) and the committee discussed the issue and recommended the same for approval by the FUTO Council. Source: Daily Trust