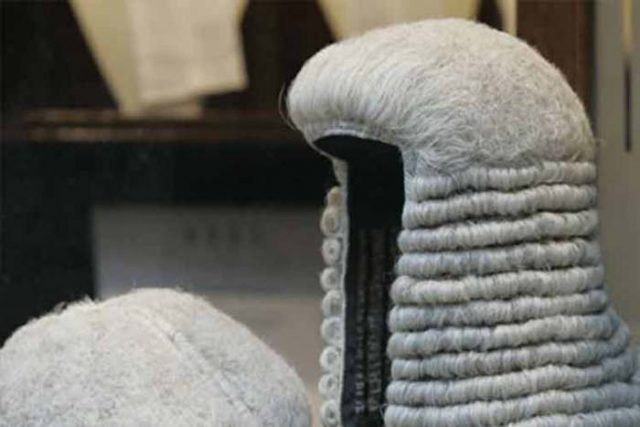 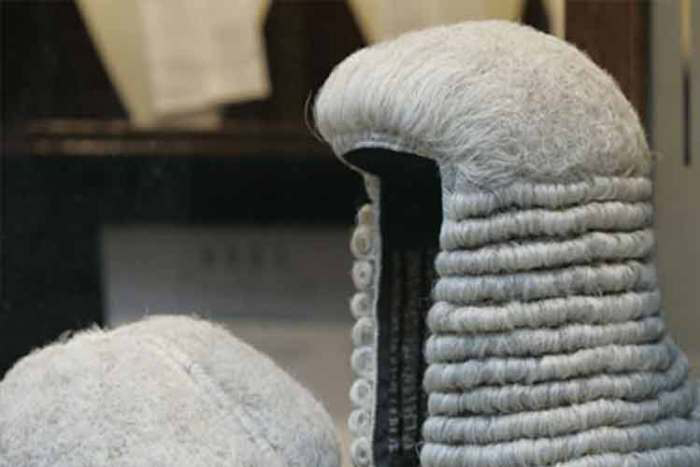 The process of nominating judicial officers to the National Judicial Council (NJC) for appointment as state judges has been embroiled in bribery scandal in Abia State.