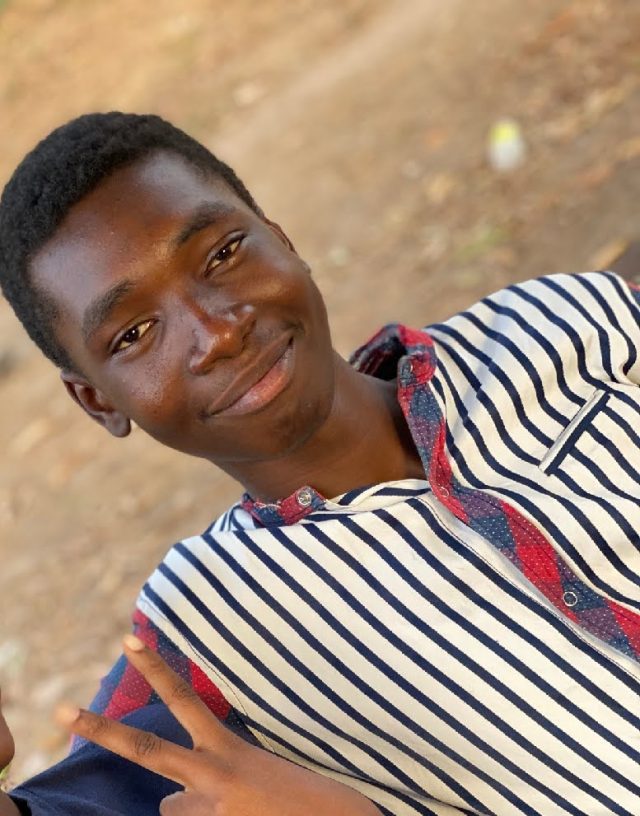 After reading “Law Students and Pride: An inseparable duo?” By Ismail Khadijah Moromoke, I had a cheeky smile on my face.

Needless to say, it was a good body of writing, or at least fair if I’m being honest with myself. However, it is a piece containing obvious bias, which is inevitable of course, and while that doesn’t, prima facie (which means on the face of it), impugn on the standard or validity of the material, it certainly raises eyebrows.

So, as someone who has had both an outsider and insider look at the study and profession of the law, allow me to voice a bit of my opinion – with reference to the article, of course.

The article, rather sound, brings me a few giggles on certain points.

To summarize, the reasons behind lawyers being proud are presented under the headings of:

1. Particular academic strain (such as the reference to lawyers having to constantly state the difference between the definitions and view of a layman and a learned person or the rigours of obtaining admission into Faculty of Law.)

2. Background of most law students (such as the article presenting the statistic of around 60% of law students being from rich or prominent backgrounds.)

3. Dress code; this is barely a thing if I’m being honest. Lots of faculties have dress codes, especially in the University of Ilorin, so it would be weird to use that as justification for pride.

If I’m being honest, with due respect, these aren’t very good defenses.

As a start, the excuse of particular academic strain is one that is so repeated by Law Students that you’d imagine it came in the faculty handbook.

The defense usually is that: in law things are harder – you have to constantly differentiate between the layman and learned, you have to support what you say with authorities and generally, it’s a hard five year course.

The logic is watery. For a start, you do not get extra credit for something you chose.

It is weird to say you want to be a lawyer, want to get trained to be a lawyer and then complain that law is hard. As someone who has been within the faculty, I have to say it’s not as hard as law students try to make it seem.

Like most faculties, there is a format and as long as you stay within that you’ll be fine.

The logic is also assumptive, as it tries to paint a picture that other faculties are easy.

Far from it. Each course of study has its own strain, and it would be artificial to use this strain to justify any form of pride or arrogance.

The article particularly makes reference to having to differentiate between the “layman” and the “learned man.” It has always been a little prideful that lawyers refer to themselves as being “learned” but let’s leave that aside for now. The idea of a layman is the average person without sufficient skill and knowledge in a field. By this simple definition, and much like how technically under the law everyone is an illiterate, everyone is a layman. (Laywoman… Layperson?) While the lawyer might be learned in the law and certain other related aspects, he is a layman in the sciences and a lot of the arts.

As a fact, everyone is a layman in some place or field, and it would then be very artificial to use this as a basis for pride.

To then give lawyers special preference in this case, and say theirs would apply to even those of the same or higher levels of knowledge, is quite… unreasonable. Also, it’s not easy to get into any course in most Nigerian universities, not to mention there are a few other barely legal ways people get admission to law.

To use this as a background for pride, is just not ideal. When we get to family background, the problem gets even more complicated.

The article says that about “60%” of law students are from reputable backgrounds and this is a reason for the pride.

1. This is unfounded, and assumptive, evidenced by the use of “60%” which is the easiest percentage to use when you don’t know. The writer equally doesn’t give us a basis for this logic either.

2. One’s family background should never be a basis for any form of pride.

3. To say that this background gives room for pride but that pride is not from law itself, is weird. It presents us with a “chicken and egg” situation. Which came first between the pride and the admission to study law? If you were to answer the pride, we’re in no better a position, as you then have to answer what is it about law that seems to attract the prideful.

The issue of dress code is equally weird in a way. To say the outfit breeds a sense of superiority, while containing some truth, is also unnecessary. You shouldn’t feel better about yourself because you are forced to put on secondary school type uniforms.

And yeah… Those are my problems with the defenses/explanations provided in the article. They do not explain the mind of the law student nor do they explain a way apart from this pride. It simply says that law students are inseparable from pride and are thus entitled to this pride, and does not tell us what to do aside from it.

I don’t consider it the main content or point of this article, but I might get an unhealthy amount of “legal” backlash if I don’t add this part, so let’s engage the stereotype itself.

What exactly is pride? For most law students, the moment that black and white is on, every step they take, every voiced syllable and even breath is pride. Their entire existence, voluntary or otherwise, is proud.

As a fact, simple actions by law students, actions that may be repeated by other members of the student body, are viewed as proud. “Law Students don’t speak to people outside law” is both a fallacy and an unreasonable one. For the most part, it’s false, and even otherwise, for most students, they don’t have interactions with persons outside their faculties or with whom they share classes or associations (including religious ones.) It’s pretty prejudiced to interpret when law students do this with a lens.

“Law students walk in group” is also a dumb criticism. It is advised to walk in groups, and again, everyone does it. It sticks out with law students because when they do, they are wearing matching bartender outfits.

Humor aside, most girls don’t answer boys, whether they are from law or not. Part of this is because of approach, because some of you have no class or sense of approach whatsoever. I won’t go into that right now because it’s far from the point.

I might just do a “how to successfully court a female law student” article at some point in time though, maybe when I finally manage to court one.

At the same time, when you are in the faculty of law, like a lot of other faculties (like medicine and engineering for example), you are nearly always busy.

And if you aren’t, you have to act like you are, because that feeling of seeing your mates reading when you’re not does something to your self-esteem. I’d know. Also, why does it even matter that they answer you? What sort of entitlement complex do you need to have to think people must answer you when you speak to them? Do you need therapy?

In the end, it’s a stereotype, and like most stereotypes, it is not based on investigation or observation but assumptions and hasty conclusions, often aided by prejudice.

Lawyers are only as proud as men are scum and women are vile. Also, just like those two, although it is not expressly stated, there are exceptions. So if the shoe doesn’t fit, move on. You don’t need to yell “not all men” or “not all lawyers” like an ignorant person.

It is a stereotype however that as a law student you may want to dismiss among your personal circle and dispel your interactions with people.

At the same time, a lot of law students are proud. I can say this much from personal interrogation, both from within and outside the faculty itself. Some of them because… Well, they’re assholes. Move on.

In the end, the important thing is whether or not said pride gets in the way of your interactions with them, or with people in general, and more often, it does not.

In conclusion, as a law student, please try your best to get rid of the narrative mentally, and then remove it from your interactions with others.

No, you are not any better than anyone else because of your course of study. Live with it. And if anybody says you’re proud, then allow them their prejudice. There’s little you can do about it anyways – that is, assuming you even have the time.