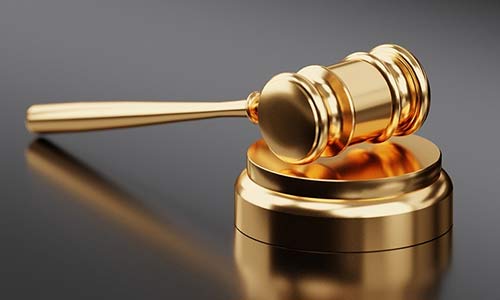 The defendants whose house addresses were not provided, are standing trial on a two-count charge of conspiracy and forceful eviction.

The prosecutor, ASP Simeon Uche, told the court that the defendants committed the offences on October 25, at No 5, Tedi Street, in Ojo area of Lagos State.

He said the defendants resorted to “self-help”, tried to evict one of their tenants, Sunday Komolafe, who resided with his family in the service quarters in the said property.

ASP Uche further told the court that the defendants forcefully packed the personal belongings of the complainant and his family out of the property without his consent.

The Magistrate, Mr Ademola Adesanya, granted the defendants bail in the sum of N250,000 each with two sureties each in like sum and adjourned the case to January 10, 2022. (NAN)