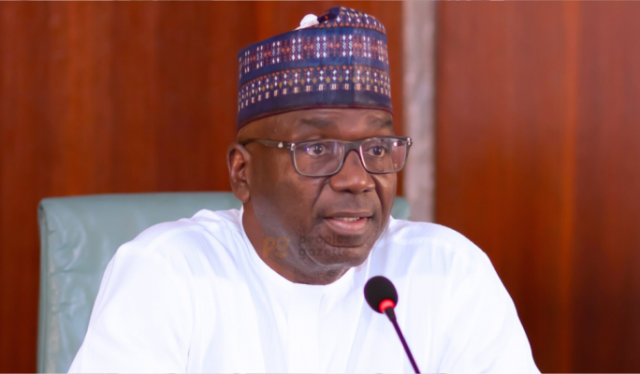 The Environmental Sanitation Mobile Court in Kwara has prosecuted and fined 135 people for violating the state’s monthly sanitation exercise.

The state said it will no longer tolerate indiscriminate dumping of refuse in wrong places.

In a statement by Taiwo Okanlawon, the Public Relations Officer, Ministry of Environment, the violators were fined for various sanitation infractions.She said that some of the offenders were arrested for flouting the state’s environmental sanitation laws during the exercise.

According to her, the violators were fined at the Post Office, Maraba, Oloje, Offa-Garage, and other locations in Ilorin, the Kwara state capital.

“The State Commissioner for Environment and Forestry, Mrs Remilekun Banigbe, said that the offenders were caught in some unauthorised areas and found guilty of violating the Environmental Sanitation and Waste Management Laws.“

Banigbe said that the state government will no longer tolerate indiscriminate dumping of refuse in wrong places.

“She urged the people of the state to ensure regular cleaning of their environment to avert outbreak of disease,” Mrs Okanlawon said.

She said that since the outbreak of COVID-19 in 2020, the mobile court stopped its operations during monthly sanitation exercises because of the lockdown