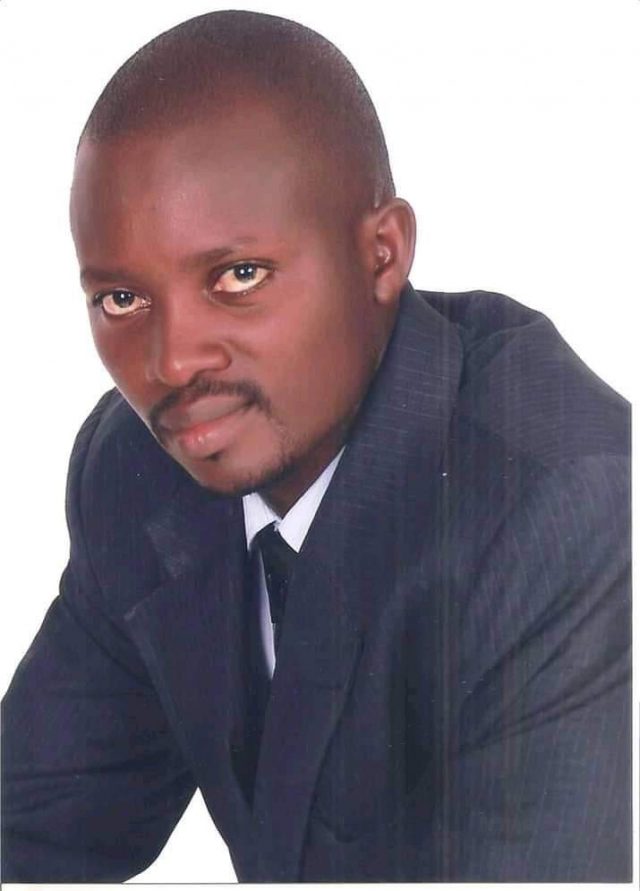 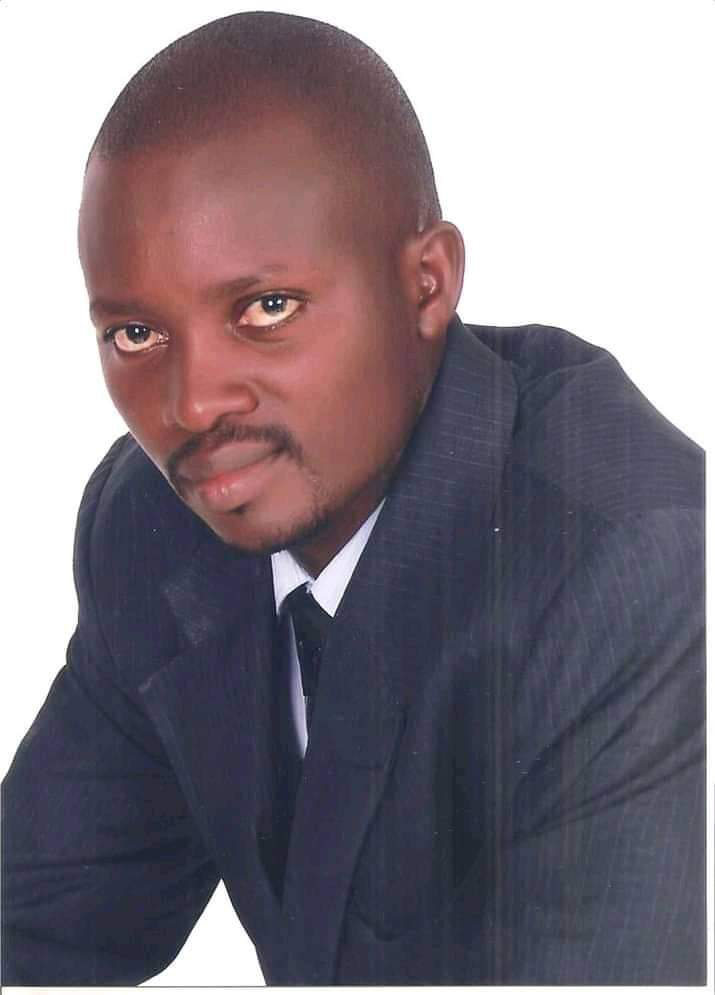 Mr. Maruf Bello, an Ibadan-based publisher, has died.
According to DAILY POST, it was gathered on Tuesday that the deceased died as a result of injuries he sustained after he was involved in a tricycle accident along the Dugbe-Apata Road in Ibadan, the Oyo State capital.
It was gathered that Bello boarded a tricycle going to Apata on Monday evening before it was knocked down by a car along the road.
It was gathered that Bello, who was sitting at the front, sustained serious injuries.
He was later rushed to University College Hospital (UCH), where he succumbed to his injuries.
It was gathered that Bello was until his death Publisher of CityHillNews, an online newspaper in Ibadan.
He previously worked as a reporter with the Nigerian Tribune newspaper.
The author of Kabana Republic had his Bachelor of Arts (Classics) and Master of Arts (Communication and Language Arts) at University of Ibadan.
He was buried at Muslim Cemetery at New Garage, on Tuesday.
Bello was survived by his wife and three children.
A former Editor of Nigerian Tribune, Dr. Abiodun Raufu described Bello’s death as shocking.
Raufu, noted that Bello was one of the people who insisted that he should go into partisan politics, because he believed he could help the society more that way.
“I met Marufh Bello for the first time ever at a book publishing company along Ring Road whose name I cannot recollect right now.
“I had gone to see the company’s MD who is a friend. Once Marufh got to know that I was the editor of Nigerian Tribune, he told me that he was interested in becoming a journalist,” he said.
“I was impressed by his intense character and excellent writing ability. That was how he crossed over to Tribune. He kept in touch even after I had left Tribune.
“He actually was one of the people that insisted that I should go into partisan politics. He believed I could help society more that way. Unfortunately, we have not been in touch very much lately. It’s therefore rather shocking to be reading about his demise. May his soul rest in peace”.
Efforts made by DAILY POST to get a reaction from the spokesman of the Oyo State Police Command, Adewale Osifeso, proved to be abortive as several calls put through to his phone were not answered.
Similarly, a message sent to the spokesman, asking for his reaction has not been replied as at the time of filing this report on Wednesday.
07038916577.
[carousel_slide id='8496']