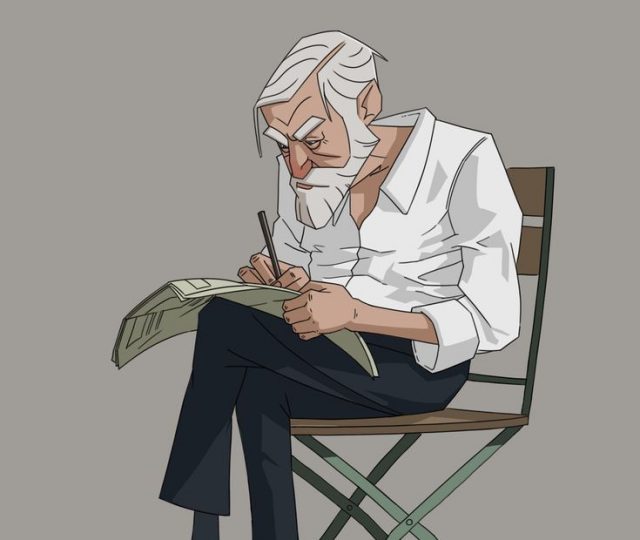 A man visited prophet Muhammad (peace be upon him), seeking his opinion on what he should give up first regarding his bad habits.

The following day, the man stood up to go to a nearby bar as usual, to drink alcohol. On his way, he recalled how he had promised the Prophet the previous day, to always speak the truth. He asked himself of what his response would be if prophet Muhammad or anyone asked him of his destination.

“I can’t lie and if I speak the truth, I will be abashed or hate by people, as it is known that drinking alcohol is Haram in Islam,” he thought and returned home.

At night, he thought of going for his usual operation (stealing), then he remembered his promise with the Prophet to remain truthful.

He asked himself, “What if I am asked tomorrow about my whereabout during the night? If I tell them that I went to burgle people’s houses, they will mock, hate, embarrass and get either tortured or punished by the law because stealing is against Islamic teachings.

That was how the man stopped all the dirty and shameful acts he used to engage himself in. Truth is known as the property of being in accord with fact or reality.

Telling the truth as a Muslim is a very good habit which leads one to Jannah.

Truthfulness itself supersede every other good habits. If you learn the act of speaking the truth, it saves you from being a victim or engaging yourself in other bad things.

In Islam, Truth has been availed as one of the most important and powerful aspect that every Muslim Ummah must know about.

Since Islam has been in existence, Allah has always commanding the Muslims to speak the truth in every situation they are.

In this way, if one holds to speaking the truth at all times , there is an assurance that all the bad things or behaviors in one’s hand will surely be deserted.Qur’an itself says that there is a reward for whoever tells the truth.

In Suratu Al-Ma’idah, Ayah 119; “This is the Day when the truthful will benefit from their truthfulness.’

For them are gardens [in Paradise] beneath which rivers flow, wherein they will abide forever, Allah being pleased with them, and they with Him. That is the great attainment”. You can find more evidence inside Al- Qur’an, Hadith and other authentic Islamic books, .

Today’s moral. Read, learn and make use of it🗣.️