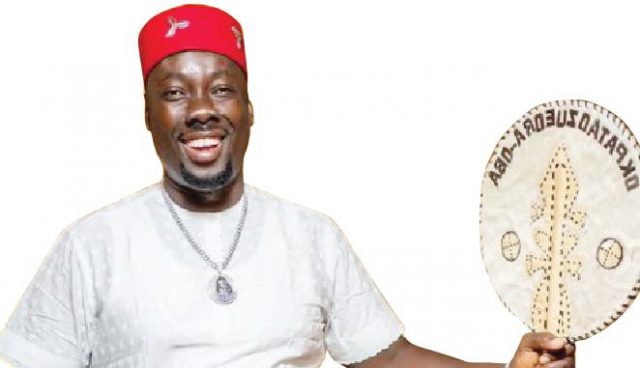 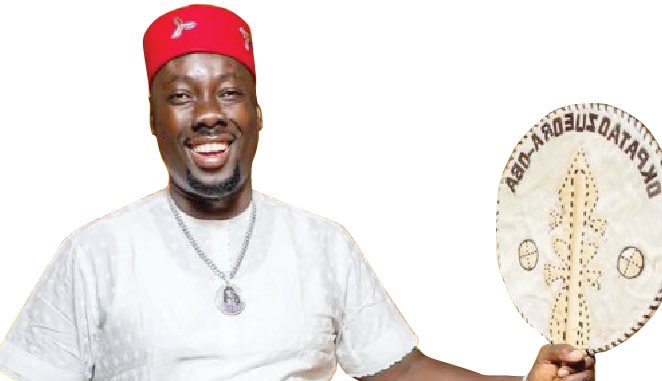 Celebrated socialite and businessman, Obinna Iyiegbu (aka Obi Cubana), who spent his first night with the Economic and Financial Crimes Commission in Abuja on Monday, is set for release on administrative bail any moment from now.
Obi Cubana, was on Monday, arrested on suspicion of money laundering and tax fraud.
A source close to the case, confirmed that the socialite had been granted bail but was yet to perfect the conditions attached to the bail for his release.
“Yes, he has been granted bail but he is yet to meet the conditions for his release,” the official told Vanguard on the phone on Tuesday afternoon.
TNL had reported that Obi Cubana was held and interrogated by Economic and Financial Crimes Commission (EFCC) officials on Monday, November 1.
There was no confirmation on the allegations against him but it was learnt he was being quizzed on alleged money laundering and tax evasion.
[carousel_slide id='8496']