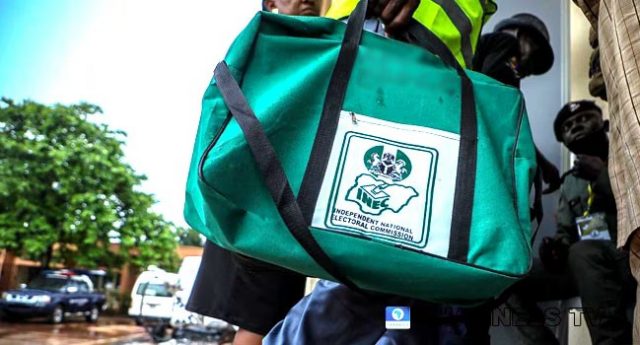 All Progressives Grand Alliance (APGA) candidate, Prof Charles Soludo, has won in 10 of the 11 local governments declared by the Independent National Electoral Commission (INEC) so far in the ongoing Anambra governorship poll.

The candidate of the Young Progressives Party (YPP) Senator Ifeanyi Ubah, won in one of the local governments.

But candidates of the All Progressives Congress (APC) Senator Andy Uba and the People’s Democratic Party (PDP) Mr Valentine Ozigbo are yet to win in any of the results declared so far.Anambra has 21 local governments.

Soludo also defeated others in Ayamelum with 3424. PDP came second with 2804 while APC came third with 2409 votes.Soludo won in Idemili South with 2312 votes, Onitsha South with 4281 votes and the Njikoka, the local government of Anambra Deputy Governor Dr Nkem Okeke with 8803 votes and Orumba South with 4394 votes.The Nation