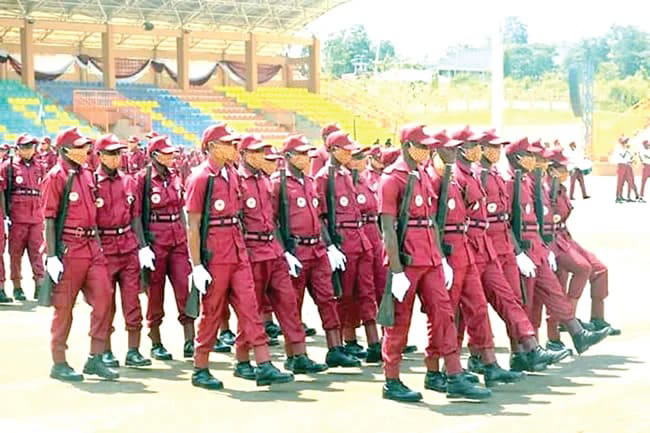 A team knows as Amotekun Corps, have apprehended a teenager suspected to be dealing in Indian hemp in the Sabo area of Osogbo, Osun State.
A resident name olatoye who happens to witness the scene noted that the teenager was caught with a big sack filled with cannabis.
The Field Commander, Osun Amotekun Corps, Amitolu Shittu, said the suspect had been handed over to the Department of State Services for further action.
He said, “The suspect was caught with a 50kg sack filled with Indian hemp. He was working for a known drug peddler being trailed by security agents. He even called his boss and told him he had been arrested and that he should come and secure his release, but the boss did not show up.
The suspect was took to the headquarters of the Department of State Services in Osogbo for further action.
[carousel_slide id='8496']