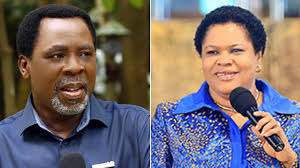 When on Saturday June 5, 2021, Pastor Temitope Balogun Joshua, the founder of Synagogue Church of All Nations (SCOAN) and one of Africas most popular televangelists breathed his last, the news came as a rude shock to millions of his followers across the globe.