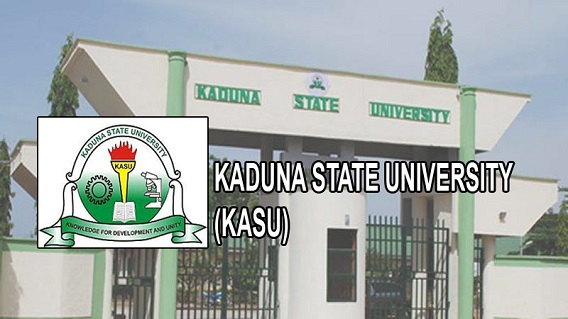 Some students of the Kaduna State University (KASU) have beaten up some cadets of the Nigerian Defence Academy (NDA) who allegedly harassed one of their female colleagues along with her boyfriend.

It was learnt that the cadets who were in their second year, had reportedly visited the matriculation of the university on Tuesday, where they saw a female student hanging out with her boyfriend.
One of them was said to have asked for the phone number of the student but she refused to give out her number.
Following his persistent disturbance, the boyfriend, who is also a student of Kaduna State University, intervened but one of the Cadets slapped him across the face.
Read also: Kaduna Varsity Suspends Students Who Beat Up Military Cadets Over Girlfriend
Read also: Court Jails Man Six Months For Assaulting Eko Electricity Staff
However, the scene immediately turned violent as the boyfriend hurriedly called out to some of his other colleagues who came and descended on the cadets with stones and sticks.
In a video obtained by Newsmen, the angry students massively chased the cadets who had entered a Black Toyota Matrix to try to escape via one of the school gates but the students had locked the gates.
One of the cadets who could not enter the car on time was seriously beaten.
Also in the video, the students pelted the car damaged the car by pelting it with missiles.
It was also learnt that the four cadets eventually escaped after the security personnel at KASU opened the gates.
[carousel_slide id='8496']