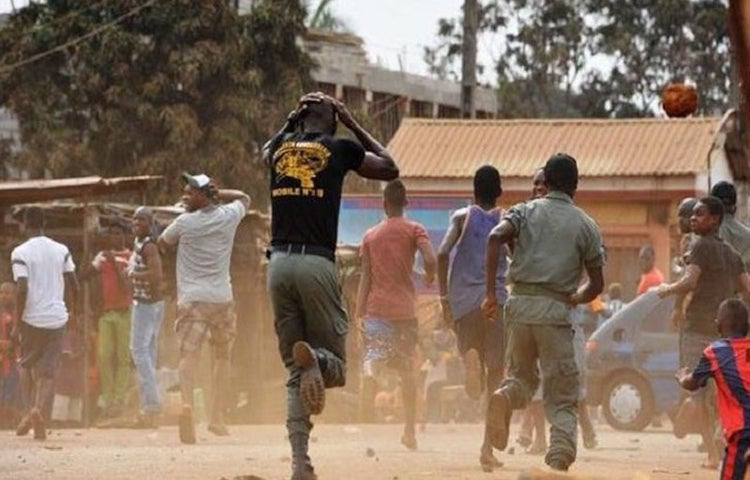 At least 49 persons have been killed after gunmen invaded a market at Goronyo town in the Goronyo local government area of Sokoto State.
One of the villagers told newsmen that residents have fled the community following the insecurity in the area. He noted that gunmen rounded up villagers in the market and opened fire on them.
He said: “Gunmen on Sunday evening killed at least 49 at Goronyo town of Sokoto State.
“The incident happened yesterday evening on the market day of the town. The gunmen rounded up people in the market while it was full of activities and started opening fire randomly. The town is now deserted.”
It was earlier had reported that the assailants attacked the market in large numbers on Sunday night, shooting sporadically and killing several persons.
In the past two weeks, bandits have launched attacks on a village market in Sokoto.
[carousel_slide id='8496']