Home News Search of Justice Odili Resident: Count Me Out, I was not Involved...
Facebook
Twitter
WhatsApp
Telegram 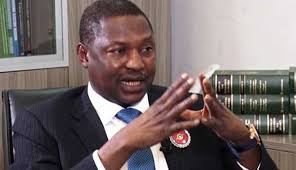