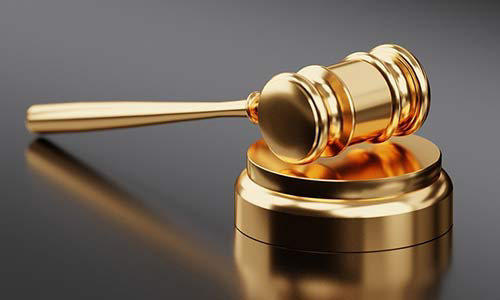 The Peoples Democratic Party (PDP), on Friday, sought a court order to join three senators, and 27 other lawmakers — all from Zamfara — in a suit against Bello Matawalle, governor of the state.

In a suit marked: FHC/ABJ/CS/650/2021 dated September 30, and filed through O.J. Onoja, its lawyer, the PDP asked the court to sack Matawalle, the three senators, six house of representatives members and lawmakers in the state house of assembly that defected to the All Progressives Congress (APC).
The PDP had earlier listed the Independent National Electoral Commission (INEC), APC, the senate president, speaker of the house of representatives, governor of Zamfara and chief judge of Zamfara as defendants in the suit.
The PDP had, therefore, sought the join Matawalle as the eighth defendant, since only his office was sued in the earlier application.
According to NAN, PDP asked Inyang Ekwo, judge of the federal court, to join Mahdi Gusau, Zamfara deputy governor, as the second plaintiff in the suit.
The party also asked the court to determine whether the Zamfara governor and all the lawmakers who defected are eligible to continue to occupy their various political offices.
The party said the application was to ensure that “the ends of justice are not defeated by mere technical objections as to joinder of parties”.
When the matter was called, Onoja notified the court about three motions he had.
“Number one is a motion on notice for extension of time filed and served on September 28. The second one is a motion for extension of time filed on October 12 and served,” he said.
The two motions were not opposed by lawyers to the defendants, and Onoja adopted them, after which they were granted by the judge.
However, when the lawyer to the PDP was about to move the motion seeking to join more respondents to the suit filed on September 30, Mike Ozekhome, counsel to the speaker of house of representatives, the governor and chief judge of Zamfara, countered the motion.
Ozekhome argued that the application filed since September 30 was only received three days ago, adding that more time would be needed to study the motion.
The judge, thereafter, adjourned the matter till November 2 for hearing of the motion.
[carousel_slide id='8496']