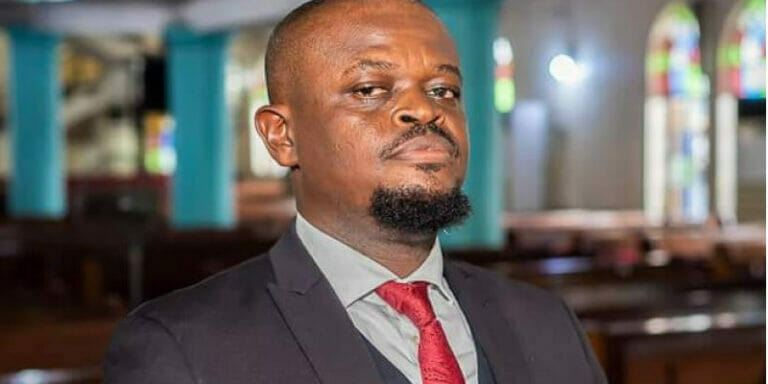 A friend of the deceased said Diri was electrocuted on Thursday, October 14, in Port Harcourt
The source said that Diri’s phone was charging when a call came in.
“He picked the call while it was charging and got electrocuted.
“His wife saw him and tried helping but the electric threw her away,” the source added.
Hours before his sudden death, Osaki was active on Facebook, releasing a press statement for his local government council and engaging with friends on their posts. 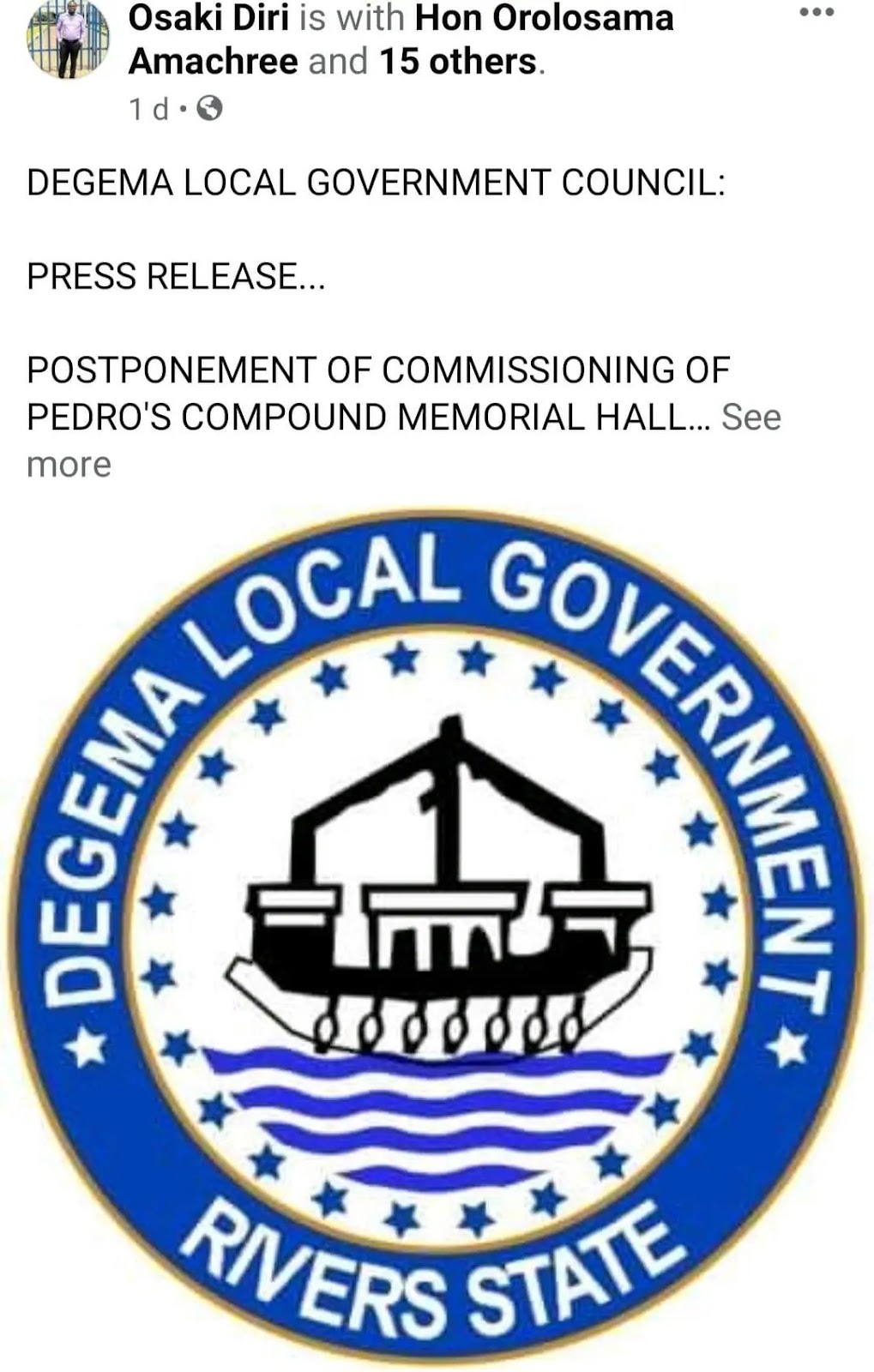 Friends have gone on Facebook to express their shock following the news of Diri’s death.
A friend hailed him as a dedicated choirmaster who served God with his “strong baritone voice.” 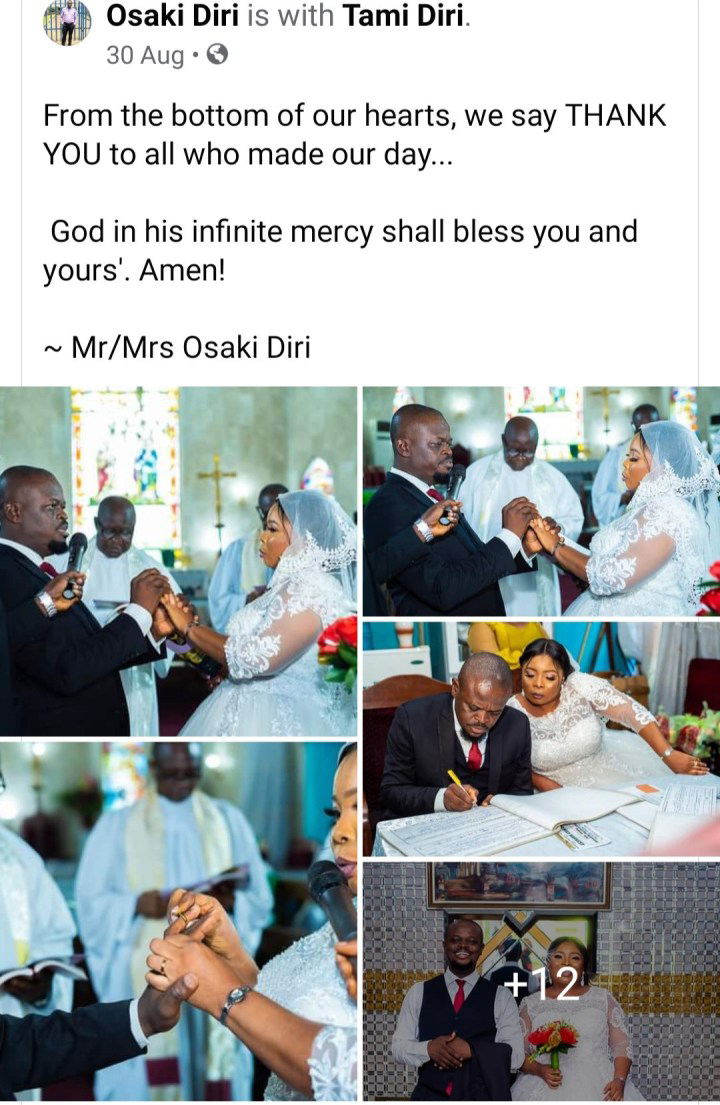