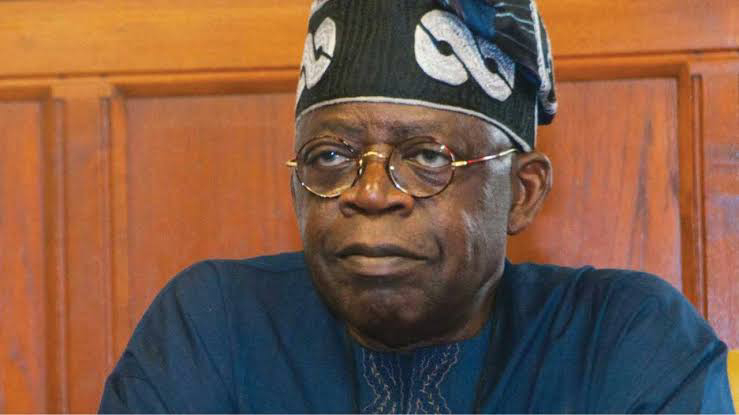 The National leader of the All Progressives Congress (APC), Senator Bola Tinubu has stated that he’s still undergoing physiotherapy in London after a successful surgery.
The former governor of Lagos State disclosed this while addressing the Northern Caucus of the House of Representatives led by the Deputy Speaker, Hon Ahmed Idris Wase, who visited him in London on Nigeria’s 61st independence day anniversary.
Tinubu, who has been in United Kingdom for three months confirmed to the lawmakers that his health has improved.
“Because of God and people like you, I am well. It is just the physio (physiotherapy) that is gruesome,” he said.
Notable Nigerian politicians, including President Muhammadu Buhari had visited Tinubu in London since he travelled to the country for treatment.
It was reported that the campaign posters of Tinubu, who is believed to be a frontrunner for the office of the President in 2023 were spotted at some London’s train stations last week.
[carousel_slide id='8496']