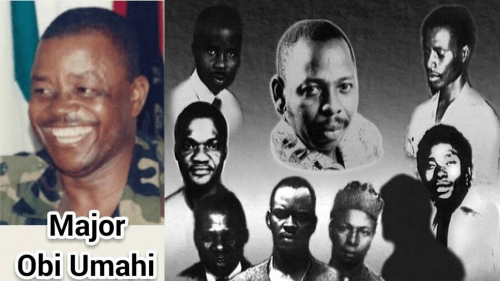 Not much has ever been revealed regarding how a retired Nigerian Major General, Obi Umahi who is the brother of current Ebonyi State Governor, David Umahi, superintended over the last-minute torture and execution of foremost enviromental activists– Ken Saro-Wiwa and 8 others.