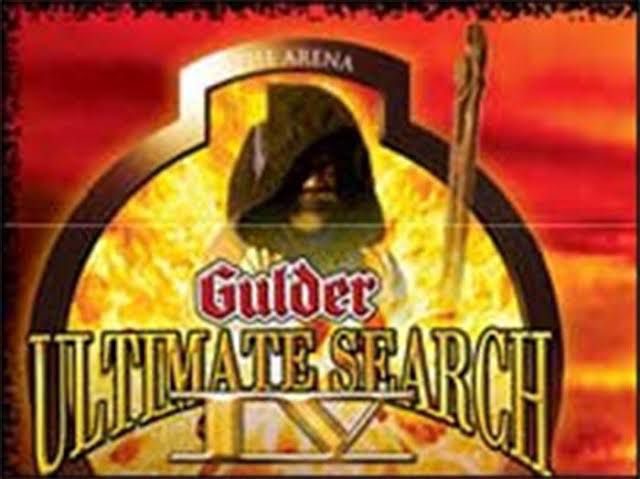 Gulder Ultimate Search season 12 is set to premiere on Saturday, October 16, and viewers can watch the show on Africa Magic channels.

The show tagged ‘The Age of Craftsmanship’, has actor and Gulder Season 7 winner Kunle Remi as the taskmaster while media personality, Toke Makinwa was announced as the anchor.
The survival reality TV premieres, which premieres today (Saturday) is billed to air on Africa Magic Showcase (DStv channel 151), Africa Magic Urban (DStv channel 153) and Africa Magic Family (DStv channel 154 & GOtv channel 2).
GUS airs only twice a week -every Saturday and Sunday – from 8 pm to 9 pm, according to a release from the organisers.
There will be a recap during the week. If you miss Saturday’s episode, you can watch it again on all the designated channels on Monday at 2 pm.
Recap of Sunday’s episode will be made available on Africa Magic Showcase (DStv channel 151) on Tuesday at 12 pm, Africa Magic Urban (DStv channel 153) on Wednesday at 12 pm and Africa Magic Family (DStv channel 154 & GOtv channel 2) on Thursday at 12 pm.
Ahead of the premiere, the 18 contestants who made it through the regional screening process were revealed.
Ranging from music producers to fitness instructors, cinematographers and students, the contestants come from all walks of life as they battle in nature for the N50 million worth of prizes.
Punch
_Ismail Olaminiyi reports
[carousel_slide id='8496']