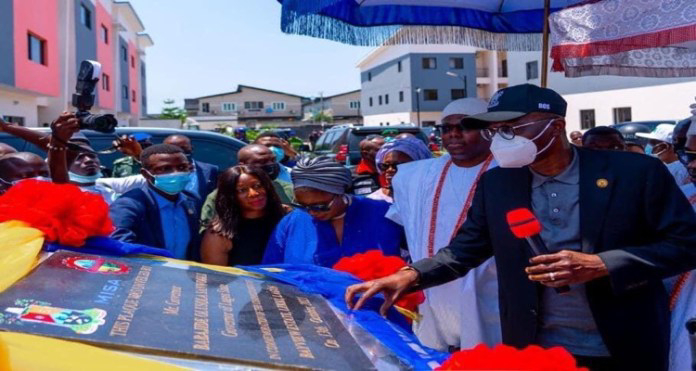 Governor Sanwo-Olu has commissioned 100-unit house project in Lagos State.
The Lagos State Governor, Mr. Babajide Sanwo-Olu, on Wednesday commissioned Bayview Estate, a 100-unit housing project in Ikate-Elegushi in the Lekki area of the state.
The 100-unit housing project made up of 68 terraces of four bedrooms and 32 flats of three bedrooms built on a total land area of 23,000sqm, is a joint venture project between the Lagos State Development and Property Corporation (LSDPC) and Misa Ltd.
The project was initiated during the tenure of Sanwo-Olu as the Managing Director/Chief Executive Officer of LSDPC.
However, Governor Sanwo-Olu, while speaking during the commissioning of the project on Wednesday, said his government is building for the upper-middle market and middle market, as well as the medium to low earners.
He said, “We are in a dynamic environment and we will continue to work with our private sector developers. There are so many other private sector schemes that we are jointly working with the Organised Private Sector to be able to have houses that are affordable and accessible to our citizens.
“We have promised our citizens and people that we will meet their housing needs. We have done 11 housing estates in over two and a half years that we came to government, and we still have a lot more that we are pushing,” the governor stated.
Governor Sanwo-Olu further named a block of the LSDPC building after a GL-15 staff, the late Wakilu Hamzat, who died few hours before the inauguration of the Bayview Estate on Wednesday.
The governor also announced the Lagos State Government scholarships for the children of the deceased, saying, “We name Block C in honour of Engr Wakilu Hamzat. I enjoin our engineers to specially paint the block and we will be able to acknowledge his great work. 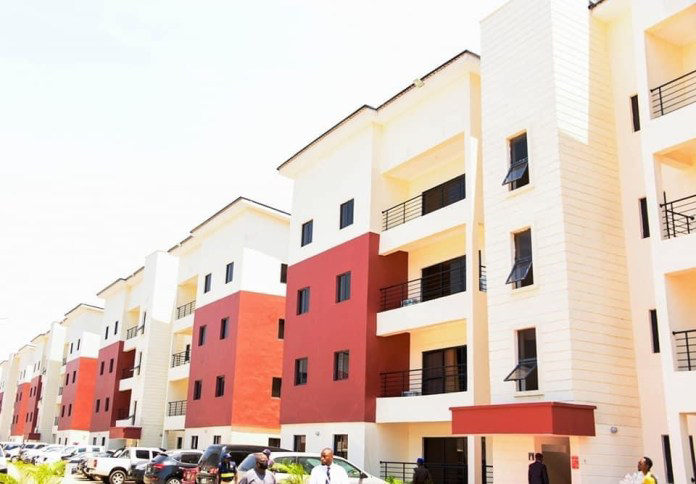 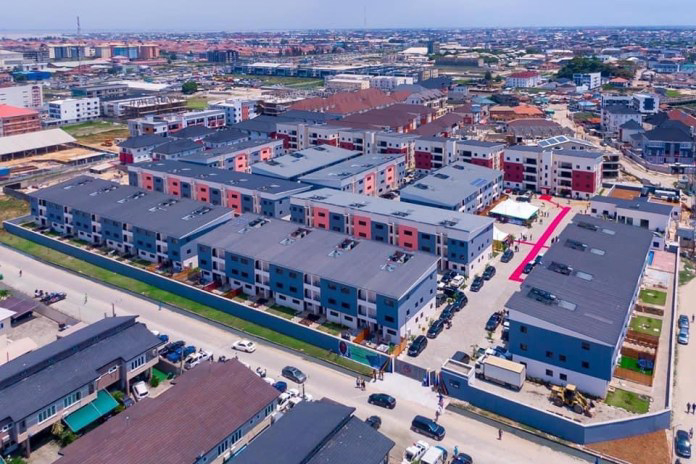 “Wakilu was somebody I knew personally. He will be greatly missed; but we thank God for his life. He has put in not less than 25 years in the service. The government will sponsor the education of his children through a scholarship,” Governor Sanwo-Olu added.
In his remarks, the Lagos State Commissioner for Housing, Mr. Moruf Akinderu-Fatai, said the state government will not only bring solutions to the issue of housing deficit but would also revitalise the economy.
EKOHOTBLOG
[carousel_slide id='8496']