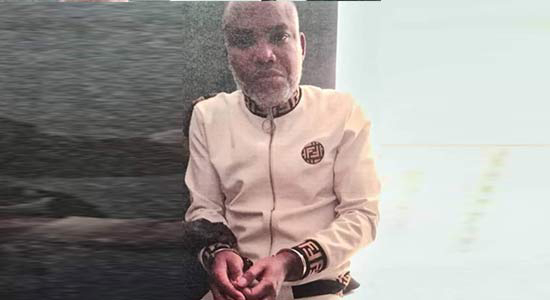 The leader of the Indigenous People of Biafra (IPOB), Nnamdi Kanu, has asked the Federal High Court in Abuja to strike out the amended charge against him by the Nigerian government.