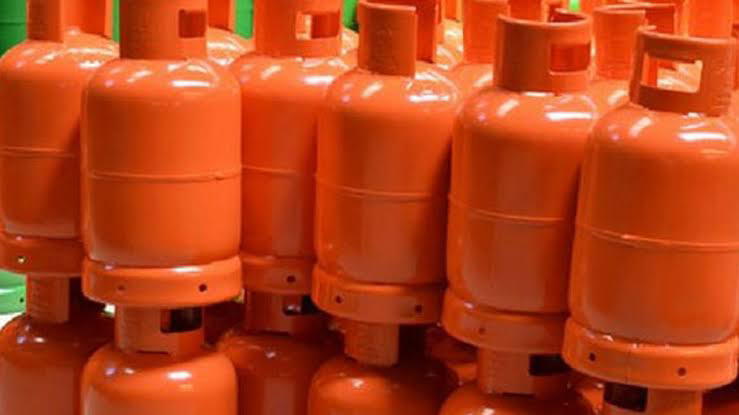 The National Association of LPG Marketers (NALPGAM) had on Saturday warned that the price of cooking gas might rise to N10, 000 per 12.5-kg cylinder before December.