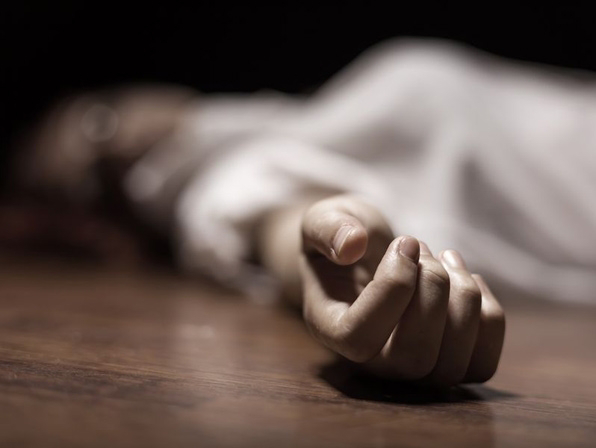 In what will come across as a really startling development, a security guard has reportedly shot dead a young boy at the palace of the traditional ruler of Agbarho Kingdom in Ughelli North Local Government Area of Delta State.
The remains of the deceased has been rushed to Elohor Clinic.
The incident is causing serious tensions in the Community, DAILY POST can report.
It was learnt that the deceased and others who were playing football close to the palace mistakenly shot the ball into the palace compound and in their attempts to pick the ball, an armed security guard with a pump action rifle opened fire and shot the deceased dead.
The Delta State Secretary General of Committee for the Defence of Human Right, CDHR, Israel Joe urged the Divisional Police, DPO in Agbarho Community to first secure the palace of the monarch from being hijacked by hoodlums as well as arrest the security guard who allegedly shot the boy dead.
Comrade Joe insisted that justice be done.
[carousel_slide id='8496']