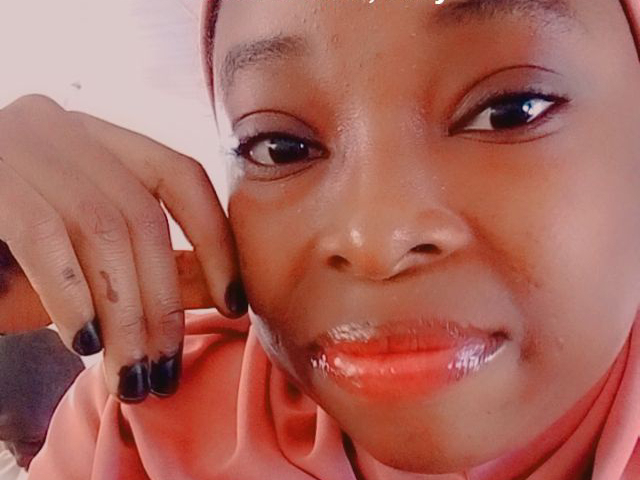 Gender discrimination has become the habit of people in our contemporary society, where they negate the certain gender an access to things they are entitled to.
Women and young girls experience gender discrimination most, they experience restrictions to their freedom and mobility. They experience the highest level of violence and harassment around the world and have lesser opportunities to choose how to live their lives.
The men and young boys also undergo these hardships but cannot be compared to that of the opposite sex. Although, some of them are also denied access to live their life the way they want.
There are many discriminatory acts we find among our peers, at school, at home, and in our places of work. Denying people the freedom to choose their paths in life because of their gender deters them from fulfilling their dreams in life.
Sexual harassment is the peak of the discriminatory act that is common in our society whereby a female would be sexually harassed outside with little or without any punishment for the offense. In addition to that, they also restricted some women from working despite having a certificate to get a good job.
Objectification is also part of a discriminatory act where a person is treated as a sex object without regard to their personality or dignity. It mostly happens on social media when naked or half-naked women are being photoshoot. This act leads to much emphasis and value being put on a woman’s external appearance above other capacities, this affects ladies’ body shape, self-esteem, and the value they put on themselves.
Nevertheless, girls are often represented poorly in media and entertainment in ways that buttress damaging gender stereotypes and traditional rules, objectification must be spelled out and ladies must be encouraged to their stories.
There are many causes of gender discrimination, first one is illiteracy when people are not educated they tend to continue living in their old ways of living, in which they follow the old age traditions and norms.
Education can bring a change of mindset because educated people are civilised and would less partake in gender discrimination.
Furthermore, another cause of gender discrimination is poverty. It is one of the root cause in many places whereby the economic dependence remains on the male mostly, women suffer a lot from it because of the usual reason, they never get out of his position and remain dependent on men.
Gender discrimination has a huge impact on society at large. It has effects on young people and because of its negative impact, their manners, ambitions, choices, attitudes and many more get denied. Many girls do not participate in sports because of its denial.
Gender discrimination also affects the adult where the men get well paid than the women, despite rendering the same service.
In conclusion, gender discrimination must be checked everywhere, so that no person would be denied a chance to live his or her life. Everyone, no matter the gender, must get life in terms of education and other opportunities outside.
Hamid Fatimah Omotayo is a student of Education and Biology, Usmanu Danfodiyo University, Sokoto.