Home commentary IS A COURT OF LAW TRULY NOT A FATHER CHRISTMAS? by Abdulazeez...
Facebook
Twitter
WhatsApp
Telegram 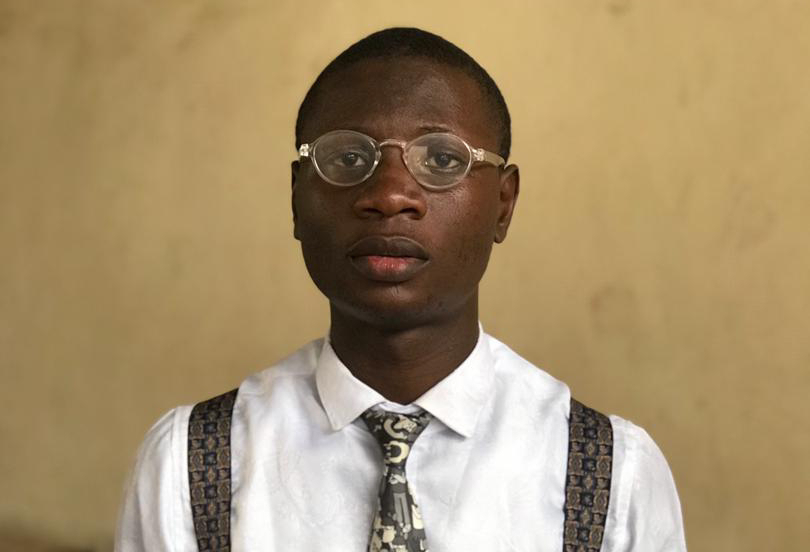