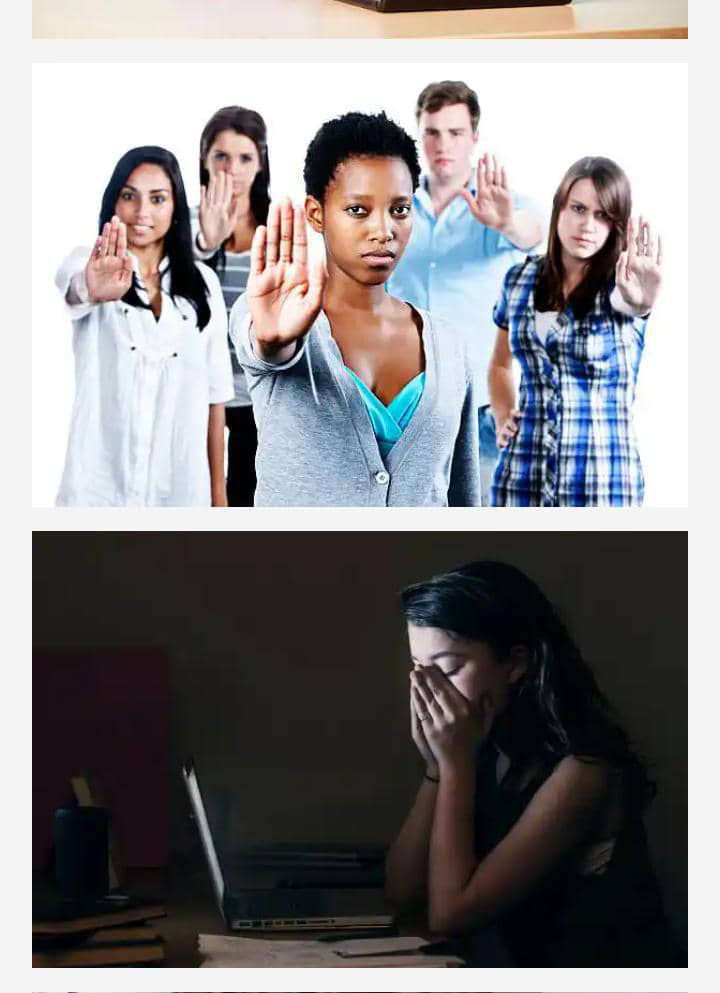 Sexual harassment is a form of molestation, exploitation or implicit sexual towards an opposite sex. It includes the unwelcome and inappropriate promise of rewards in exchange for sexual favour.
Sexual harassment includes a range of actions from verbal transgressions to sexual abuse or assault.
Harassment can occur in many different social settings such as the workplace, home, school or places of worship. Harassers or victims may be of any gender.
Using a self-administered questionnaire to investigate how female students are harassed in the tertiary institutions in Nigeria, information shows that 69.8 percent of the female population are harassed by male lecturers or classmates.
Meanwhile, more than average sexual comments are recorded as a result of requests to do sex in exchange for academic favours.
Physical forms of sexual harassment in particular, has resulted my a female student to psychological trauma and inconsistency in academic performance. Besides that, they feel insecure on campus. In fact, many a lecturer pegs a student graduation around sex which makes her helpless and fall victim of the assult.
Rather than confronting the boys who are the perpetrators, these female students level their aggression on their female friends who are innocent because they fear what the men could do for them.
Sexual harassment occurs due to academic tutorials from opposite gender, dress, mannerisms, voice and sexual orientation (attraction) among others.
To solve this menace, students need to incorporate characteristics from all along the gender spectrum to develop into healthy adults.
Girls need to practice speaking their minds directly; they need opportunities to learn how to exercise power (and be valued and validated for doing so); and they need to understand the importance of supporting other girls and women too.
Men need to understand gender roles to become more aware of their emotions; need to learn to communicate with empathy and understanding and, they need to make decisions fueled with care for others.
[carousel_slide id='8496']