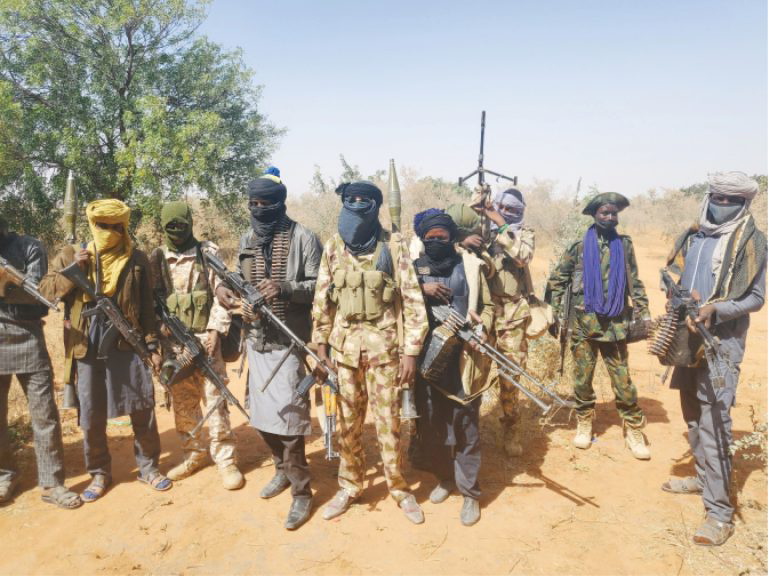 The closure of many markets across the North West is taking a heavy toll on bandits.
At least four governors closed markets in their states as part of measures to check banditry.
Few days after the closure of markets in some rural areas in Sokoto, bandits demanded food to release their captives.
A resident of Sabo Birni, who pleaded anonymity told Daily Trust reporter, how the child of one of his neighbours regained freedom after giving out food items.
“They abducted a daughter of one man in our village and when he could not raise the money, they asked him to bring 10 measures of rice to collect the girl and they kept their promises,”
Another resident of Sokoto told Daily Trust how bandits requested for food items and drinks to release an abducted driver.
“They initially demanded for N15 million before later agreed to accept N600,000.
“They asked his employer who is my friend to use the money to buy bags of rice, crates of energy drinks (Fearless), cartons of spaghetti, cigarettes and bring the remaining change to them. The man is still trying to raise the money,” he said
A security analyst, Aminu Bala Sokoto (rtd), said the situation has shown that the current military onslaught on bandits in Zamfara is yielding result.
“The operation is crippling them because it is not only targeting them, it is also targeting their storage facilities. They are now in a state of disarray, looking for survival.
“And their situation is compounded with the shut down of GSM network in Zamfara and Katsina because they cannot reach out to the relatives of their captives.
“I hope the shut down will cover other states in the region,” he said.
[carousel_slide id='8496']