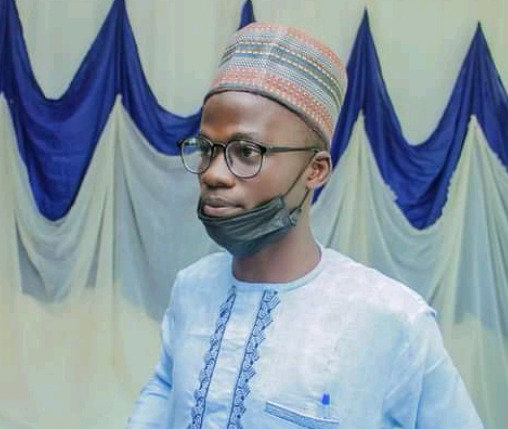 Banditry means occurrence or prevalence of armed robbery or violent crimes. It involves the use of force, or threat to that effect, to intimidate a person with the intent to rob, rape or kill.

Banditry is a crime against persons. It has been a common genre of crimes, as well as cause violence in contemporary societies at large.
In recent times, banditry has become a harsh reality in today’s Nigeria society; it has come in different forms of manifesting such as insurgency kidnapping, suicide attacks, self-suicide bombing, corruption, armed robbery and the likes.
Banditry is one of the major forms of insecurity that has affected the North West geopolitical Zone for the past decade. Banditry has affected all facets of human life among which is food security in the states and all the negative impacts which include killing and kidnapping of farmers, chasing of farmers out of their farmlands, theft of cattle, burning and raiding of grain silos, and blocking of local trade routes.
However, over the years in Nigeria, corruption has become a hydra headed monster which has destroyed the very fabric of her economy. It is the same corruption that has led to gross systemic failure of the government and institutions to provide its citizens with jobs and means of live hood which has today led to the point of people going into all forms of social vices and volunteering for terrorism and armed banditry which is the subject of consideration in this paper.
Nigerian’s socio-economic development has been hampered by these emerging security threats in the country which includes among others poverty/poor governance, unemployment and poor security system. These factors have been noted to influence people directly and indirectly that always result in negative responses. The negative responses later turn to have an Implications for socio-economic development in the country.
If we must survive as a nation, the general perception about corruption by government officials, political office holders and its citizens must be properly put in the current perspective. In the case of Nigeria, it is almost true from my finding that Nigerians are used to corruption that we even encourage our relations who are in government to steal while holding public offices.
This problem also cut across the private and public sectors, like the tertiary institutions, private organizations and even multinationals.
In order to squarely address the menace of insurgency, armed banditry and corruption in Nigeria, the following recommendations may be considered;
– Nigeria government should strategize to create meaningful employment for the youths encapsulated in programmes which aim at addressing the endemic poverty in the North-East in particular and the country in general.
– There should be re-orientation to inculcate ethical values and reverence for life and human right and the need to co-exist irrespective of religious inclinations. Wanton killings can never be a service to God.
– Government at all levels should put in place functional social security system because it is discovered that public office holders embezzled money because of fear of tomorrow.
– Nigerian must stop the altitude of demanding money in exchange for votes from politicians who seek public offices.
– Civil societies and citizens should be at the forefront of championing campaigns against corruption and corrupt leaders (public and private).
– The security agencies should collaborate to evolve a workable and sustainable information sharing strategies.
[carousel_slide id='8496']