Home commentary The Role of Law in Security and Social Stability: The Challenges of...
Facebook
Twitter
WhatsApp
Telegram 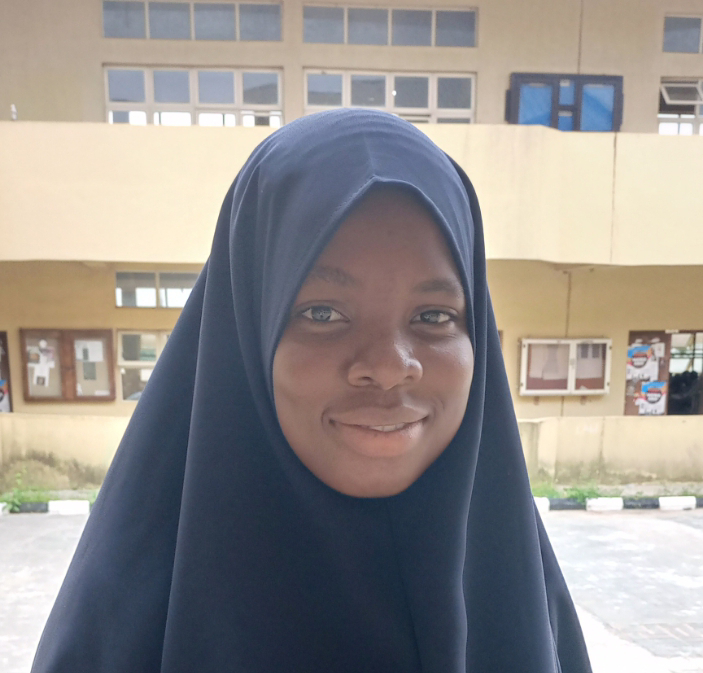