Home Uncategorized THE RIGHT OF A PRIVATE PERSON TO KILL A THIEF by Maítre...
Facebook
Twitter
WhatsApp
Telegram 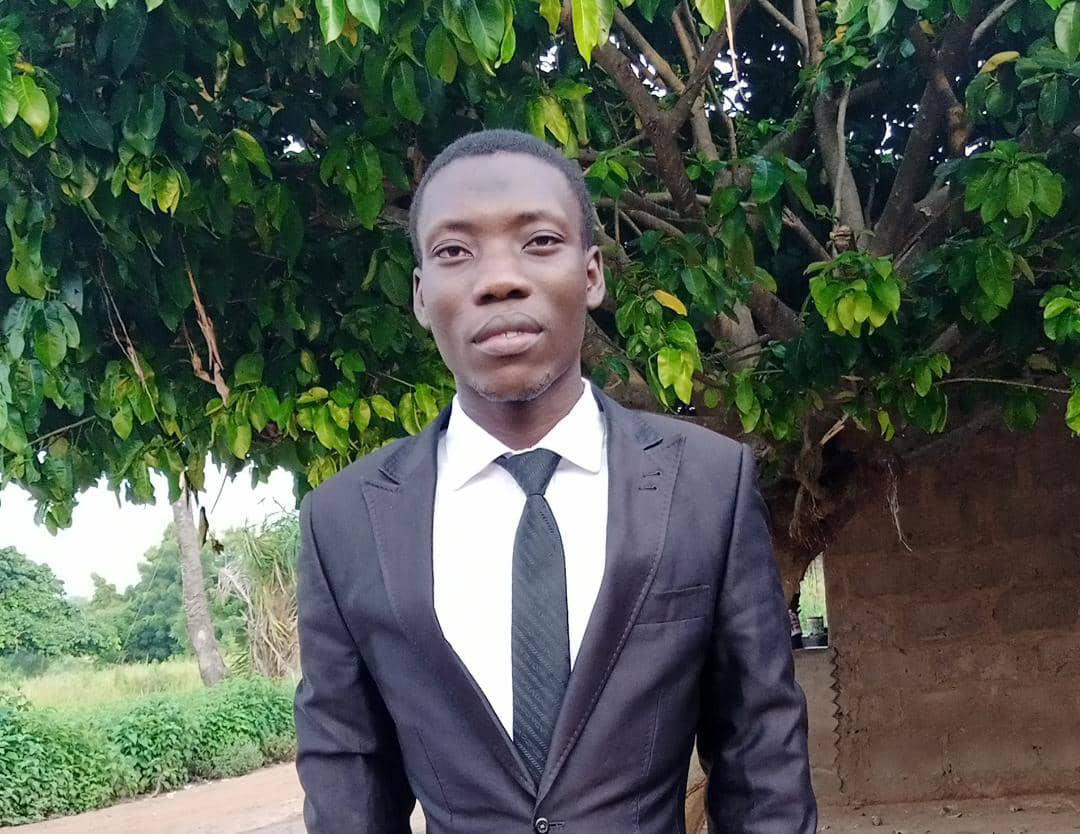