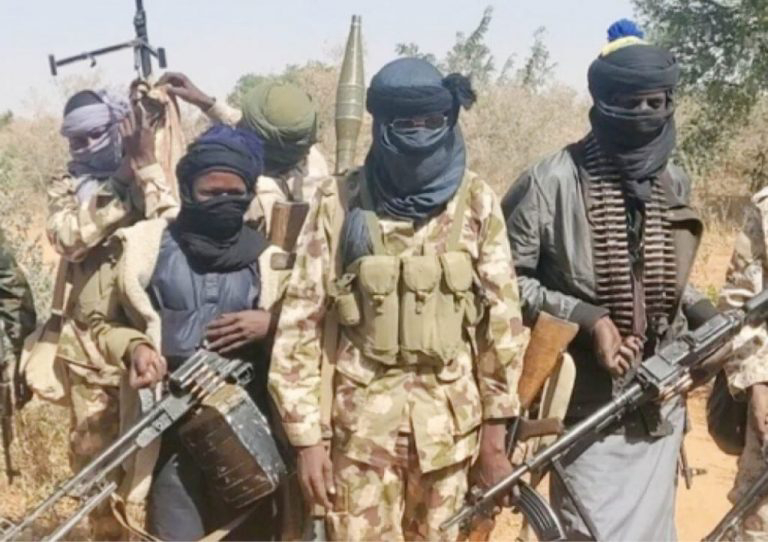 It has been revealed that a mistake by soldiers manning the close circuit television (CCTV) gave bandits access to the Nigerian Defence Academy (NDA).
According to Vanguard, the military personnel in charge of the CCTV were fast asleep when bandits attacked the premises on Tuesday, killing two officers – an Airforce Flight Lieutenant and a Naval Lieutenant Commander.
Also, an Army Major was abducted and later killed.
Sources said the bandits invaded the Afaka barracks at about 1 am, killing the two officers identified as Lieutenant Commander Wulah and Flight Lieutenant Okoronkwo while abducting Major Stephen Dantong.
It was gathered last night that the bandits’ have already contacted the NDA authorities and are demanding the payment of ransom put at over #100million.
A source said the soldiers on Guards duties have been arrested and would be Court Martialed for the security breach while a Major who sustained gunshot wounds is being treated at the NDA MRS
The bandits were said to have entered the barracks through a broken part of the NDA fence before moving to perpetrate their act and also escaping without any serious confrontation.
Recall that the NDA permanent site at Afaka, situated just opposite the Federal Forestry College where 39 Students were recently kidnapped by bandits is located on the notorious Binin Gwari axis and Forest where several bandits camps are said to operate from.
[carousel_slide id='8496']