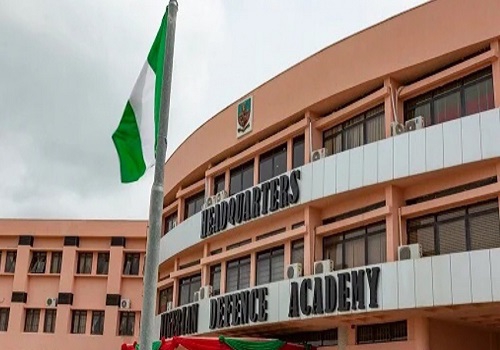 Preliminary findings by the military authorities have revealed how the gunmen, who attacked the Nigerian Defence Academy, Kaduna, gained access to the institution.