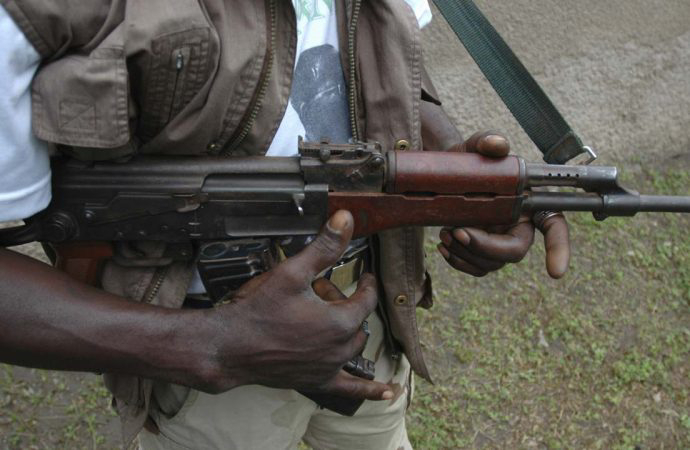 At least, three people have been reportedly killed in an attack by gunmen at Gora Gida in Atyap Chiefdom of Zangon Kataf Local Government Area of Kaduna State.
Speaking with newsmen, the District Head of Gora, Mr Elias Gora, said the attack was launched at around 23:00hrs on Sunday.
He said one woman also sustained gunshot injuries and one car was burnt.
The district head said two of those killed are a father and his son.
The Kaduna Police Public Relations Officer, ASP Muhammed Jalige, did not pick calls when contacted.
[carousel_slide id='8496']